Three more infrastructure support subprojects worth P534.5 million (M) for the province of Ifugao were endorsed for approval and funding under the Department of Agriculture’s Philippine Rural Development Project (DA-PRDP).

In a meeting held at the DA-CAR conference hall, last February 18, the members of the Cordillera Regional Project Advisory Board (RPAB) reviewed and endorsed two Farm-to-Market Road (FMR) subprojects located in the municipalities of Aguinaldo and Kiangan. These were proposed in support to the local banana cardava industry to facilitate distribution of products and access to low-cost inputs.

The proposed Level II water system in Lagawe was also endorsed, aiming to rehabilitate and construct additional pipelines for the town’s existing water network that will benefit the community.

During the meeting, Ifugao Governor Jerry Dalipog, Aguinaldo mayor Gaspar Chilagan, and Kiangan mayor Raldis Andrei Bulayungan have successfully presented and convinced the RPAB members of the feasibility as well as the socio-economic impact of their proposed subprojects.

Findings from the conducted subproject appraisals were also presented to provide further details as to the documents required by the PRDP. The RPAB then recommended for the LGU’s compliance of the lacking requirements to fast track the review process and approval at the Project Support Office (PSO) and National Project Coordination Office (NPCO).

It was further recommended to include documentations of issued local ordinances especially on environmental protection to further strengthen their proposals.

With the unanimous endorsement of the subprojects, OIC-Regional Executive Director and RPAB chair Cameron P. Odsey highlighted the importance of watersheds in the development of rural infrastructures.

“Let us reach out to our communities in pursuing rural development without sacrificing our natural treasures,” he said.

At present, the province of Ifugao has a total of 18 approved infrastructure subprojects, nine of which, are already completed and the other nine under implementation. ### Elvy Taquio Estacio (DA-PRDP RPCO-CAR) 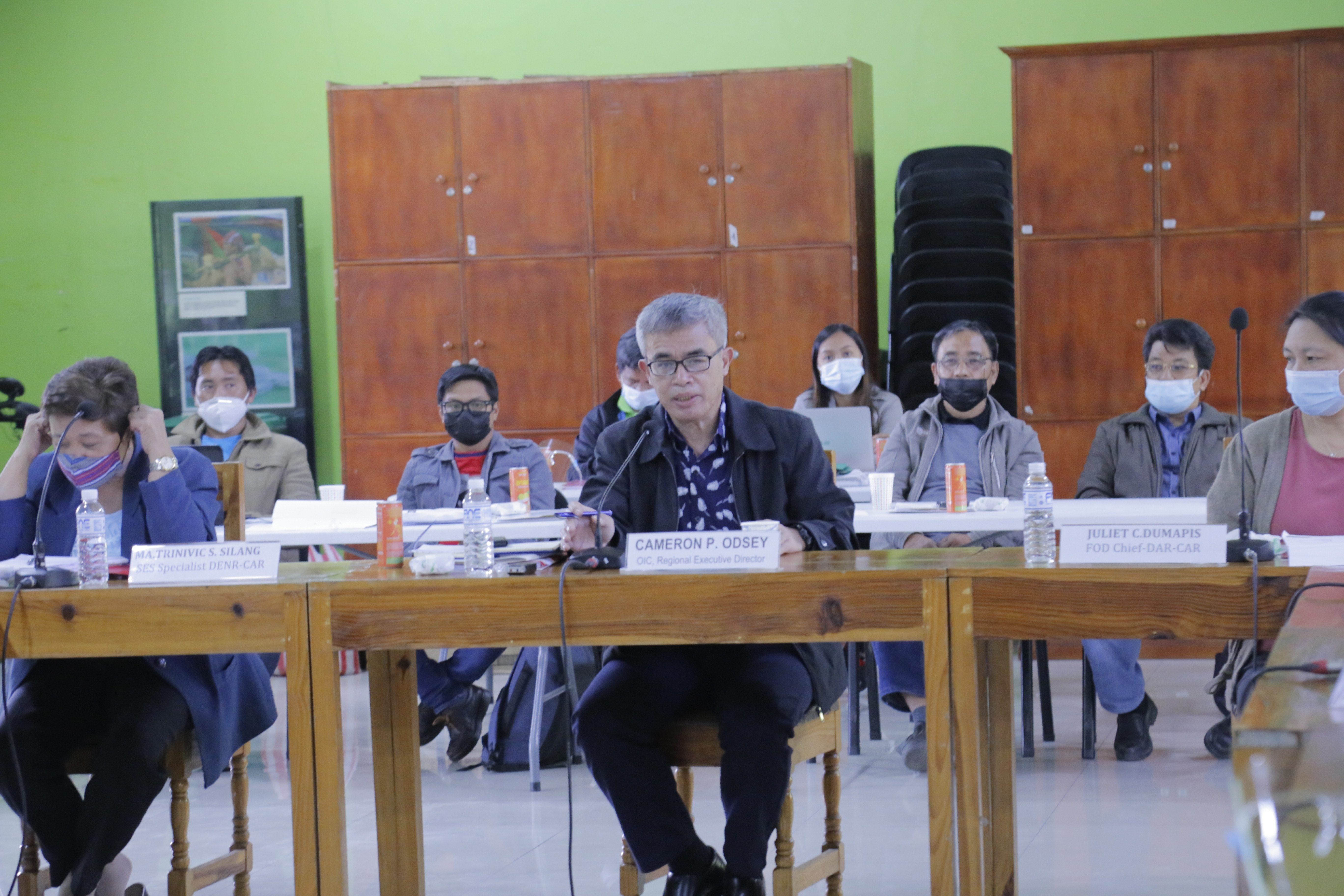 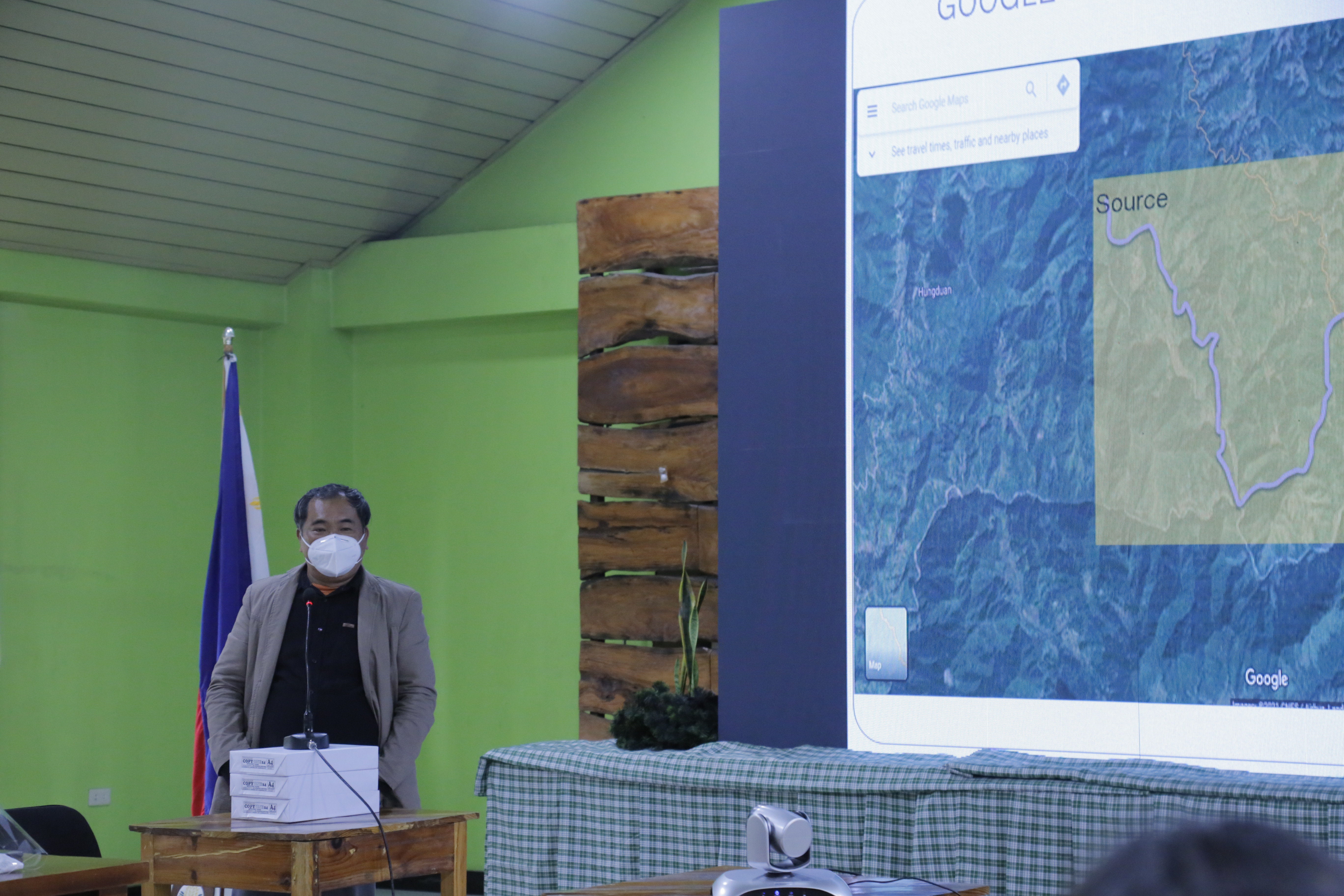 Ifugao Gov. Jerry U. Dalipog discussing the overview of the proposed water system in the municipality of Lagawe.