This P109-Million worth of infrastructure investment would lift the burden of high hauling and transport cost of at least 1,847 households producing coconut, corn, rice, cassava, banana, mango, rubber, coffee, rootcrops and vegetables. 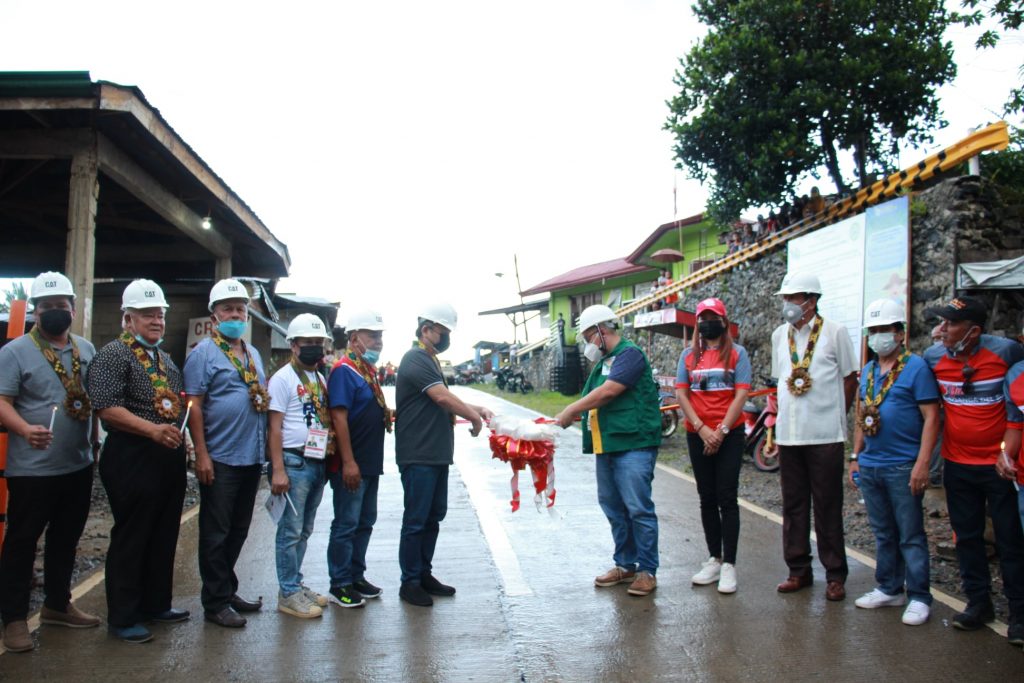 Both recipient municipal mayors Leonilo Borinaga, Sr. of Ramon Magsaysay and Macario Tingson of Tukuran expressed thanks and gratitude to DA-PRDP represented by Regional Executive Director Rad Donn L. Cedeño and Governor Victor Yu for the lasting road that would spur increase in farm production giving more income to the farmers. 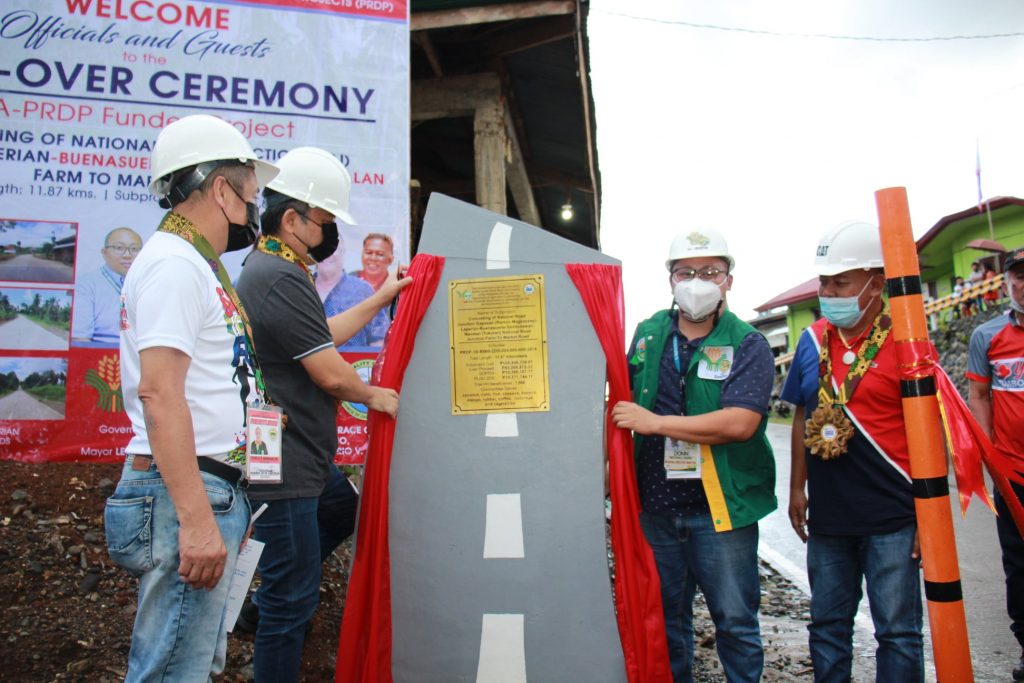 Director Cedeño as he officially turned-over the responsibility of the road’s operation and maintenance to the recipient LGUs, he hoped that barangay officials would take the lead in the clearing and maintenance of the road shoulders. When repair was necessary, he expected the LGUs to do the repair for the road to last 20 years and beyond.

Having good road network, Governor Yu underscored that all the programs and services from the government could reach to the people much faster — from agriculture, livelihood, health, social welfare, including technology. In totality, good road served as springboard to boost the economy in the area, he said. 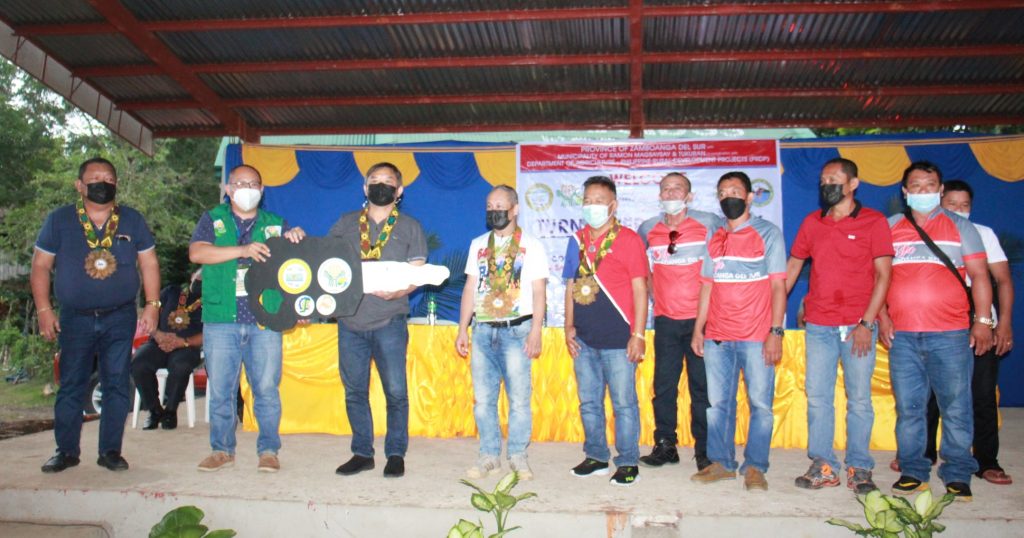 Three years forward, the governor anticipated for the improved living condition of the people because of tremendous increase in agricultural production.

Zamboanga del Sur had four FMR concreting subprojects under DA-PRDP with a total length of 50.21 kilometers worth P571-Million more or less. The Biswangan-Gasa FMR was first turned-over last July 7. Two other FMRs would be completed soon. (remai s. alejado/rpco9)