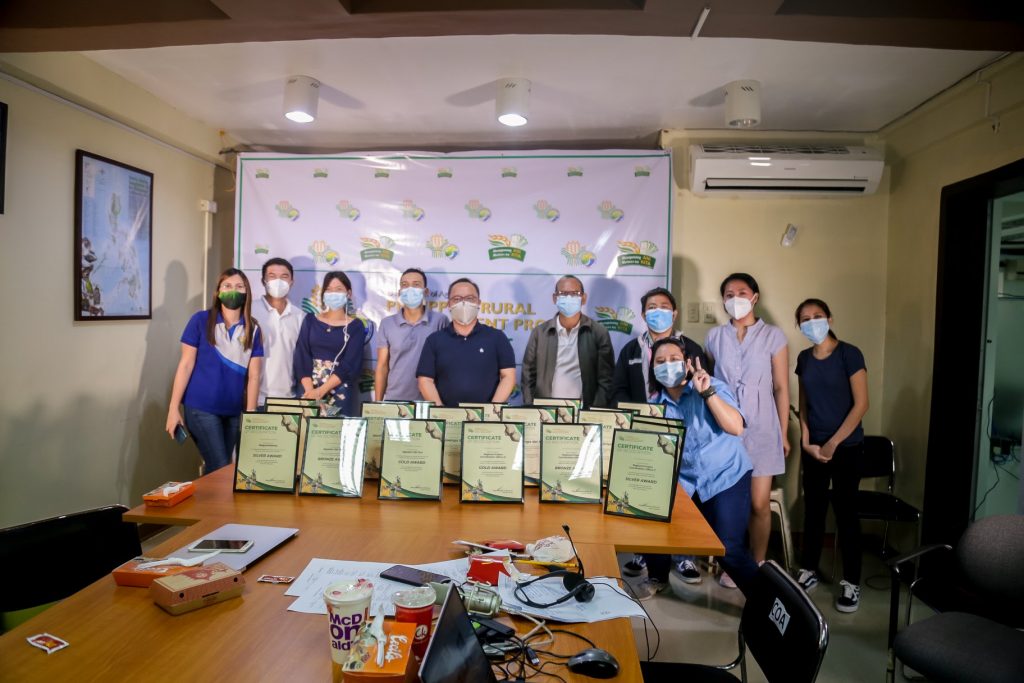 The Mindanao Cluster of the Department of Agriculture Philippine Rural Development Project (DA-PRDP) held its first coordination meeting for 2021 yesterday January 28, 2021 via online platform. Led by the team from the Project Support Office under Project Director Ricardo Oñate and Deputy Project Director Noel Provido with representatives from the six Regional Project Coordination Offices (RPCO’s) in attendance, the online meeting served to assess the Cluster’s performance from the previous year and lay down strategies towards achieving their targets for this year.

In his speech, Director Oñate attributed the achievements of the Cluster in 2020 to teamwork and collaboration noting how despite the challenges of the “Perfect Storm of 2020” they were able to finish strong by the year’s end.

“What we accomplished in 2020 is a result of our collaborative efforts which shows that nothing is impossible as long as we work harder together, and I would like to commend everyone for this,” Oñate said.

Oñate also reiterated the Project’s support for Sec. William Dar’s OneDA Framework which includes the use of the science-based tool PCIP or provincial commodity investment plan developed by DA-PRDP as a guide in attaining growth for the agri-fisheries sector in 2021. 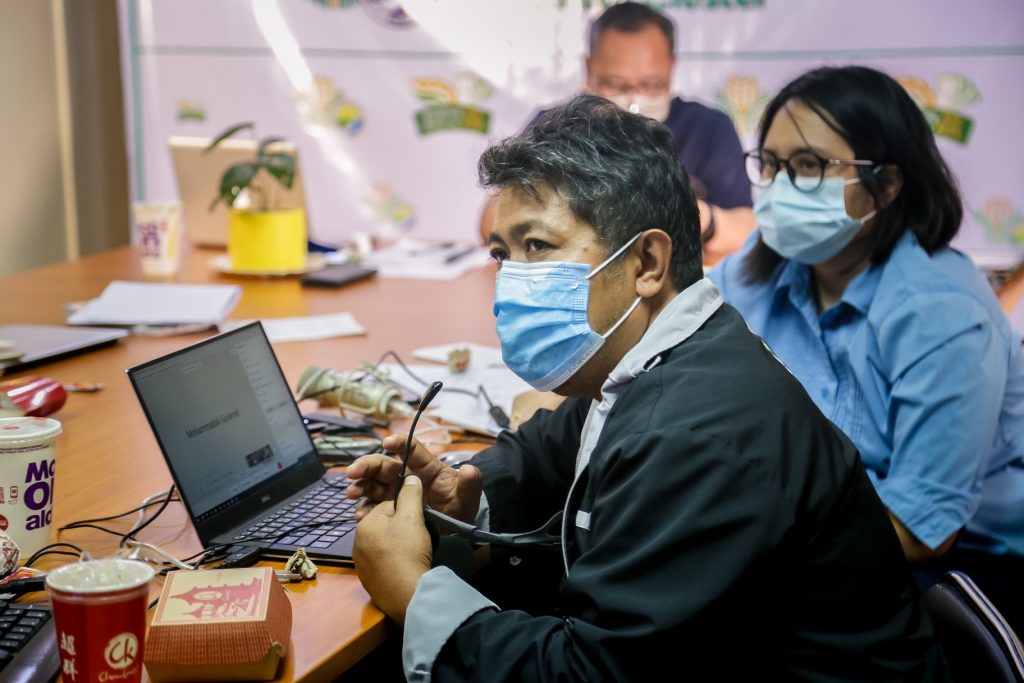 Deputy Project Director Noel Provido led the discussions for the meeting which keyed-in on addressing gaps in sub-project implementation throughout the Cluster and lay-down strategies to resolve these issues.

Deputy Project Director Noel T. Provido presents the certificates of recognition to the RPCO’s and LGU’s

The activity was capped off by the first ever Mindanao Cluster Awards which recognized the achievements of the different RPCO’s and local government units in the Project in the latter half of 2020. 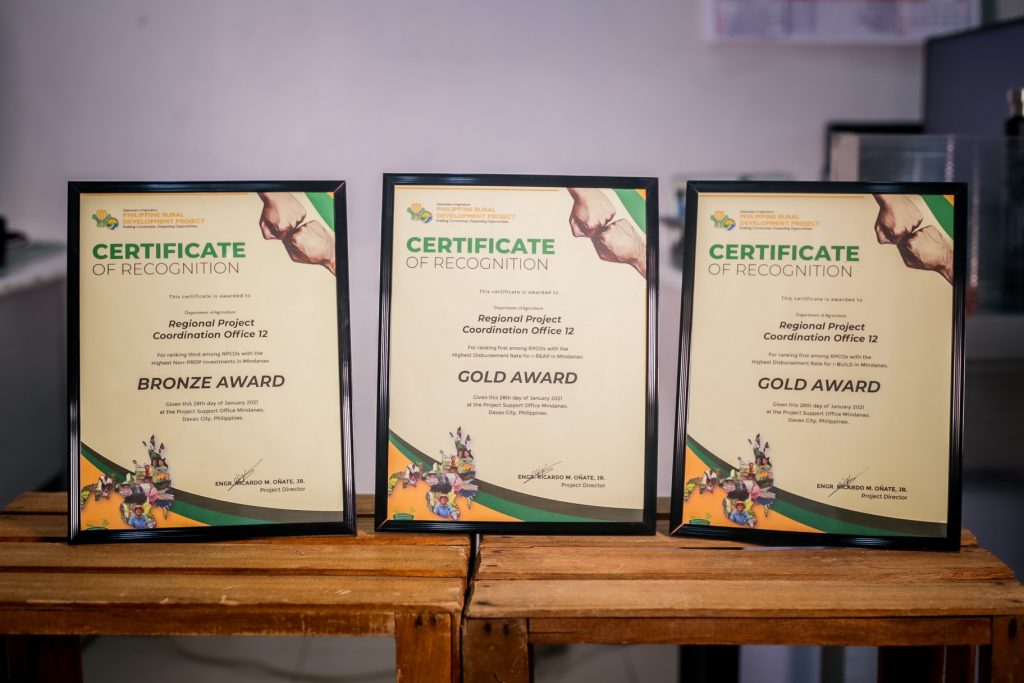 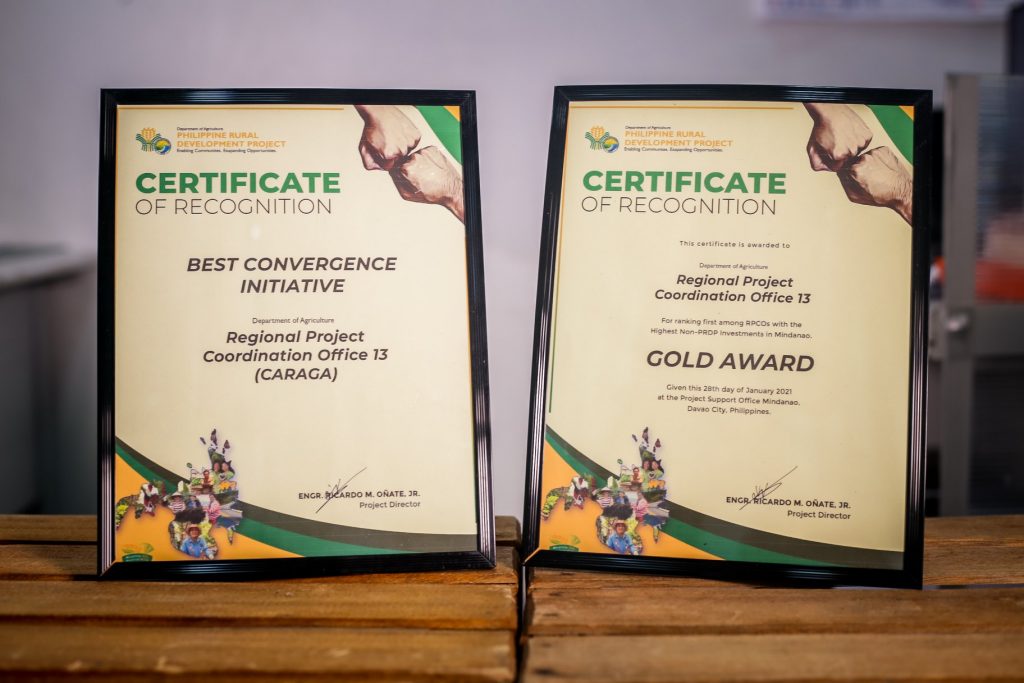 Certificate of Recognition (LGU’s included in the Top 10):

RPCOs with the highest disbursement rate for I-BUILD:

With January already coming to an end, DA-PRDP’s Mindanao Cluster sets its sights on achieving their targets in time for the next mid-year review. (Joseph John Palarca | PSO Mindanao)