Pedro Lacorte, a farmer from Brgy. Callejon, San Antonio, Quezon, firmly believes that if not for the farm-to-market road (FMR) subproject funded through the Department of Agriculture – Philippine Rural Development Project (DA-PRDP), he will not be able to use farm machineries to make it easier for him to farm his land and increase his harvest.

He is only one of the many residents in San Antonio that experienced direct benefit from the construction and completion of the San Jose – Del Valle FMR. With a total length of 9.63 kilometers and a subproject cost of PhP98.49 million, the FMR conveniently links the barangays of San Jose, Sinturisan, Buliran, Briones, Magsaysay, Callejon, and Del Valle.

With the FMR in place, investment opportunities like poultry farms have begun to sprung up, while farm machineries and other agricultural-related services from the local government have been easier to offer to the affected barangays.

According to San Antonio Municipal Agriculturist Imelda Reyes, the FMR was particularly helpful during the height of enhanced community quarantine (ECQ) in 2020 brought about by the COVID-19 pandemic. Farmers were using motorized vehicles to transport their products to the traders at the town’s boundary, whereas before, they had to use human- and animal-pulled carts to do the same job. Before the pandemic and after the ECQ was lifted, traders were able to enter the farms to buy directly on the spot, reducing the transport cost shouldered by the farmers.

Another bright spot for the residents was the installation of lines by telephone and internet service providers, which helped children to continue with their education, given the absence of face-to-face learning.

E-commerce also proliferated on both ends. “On one hand, some of our farmers and agripreneurs were able to sell their products online while on the other hand majority of our residents were able to buy products and services from the comfort of their home,” Municipal Agriculturist Reyes stated.

Social and health services can also reach the residents better. An ambulance was given to the barangay government of Callejon because of better access road.

The improved road conditions also led to access to social and health services, where the barangay received an ambulance from the provincial government. According to the barangay, this vehicle would not come to them if their roads were not concreted due to increased risk of damage.

Through this FMR, the DA-PRDP and the San Antonio LGU have paved the road for the residents to success, from lowering the hauling and transport costs to increase in investment and other economic opportunities. # (Lawrence Albert Bariring, DA-PRDP CALABARZON RPCO InfoACE Unit) 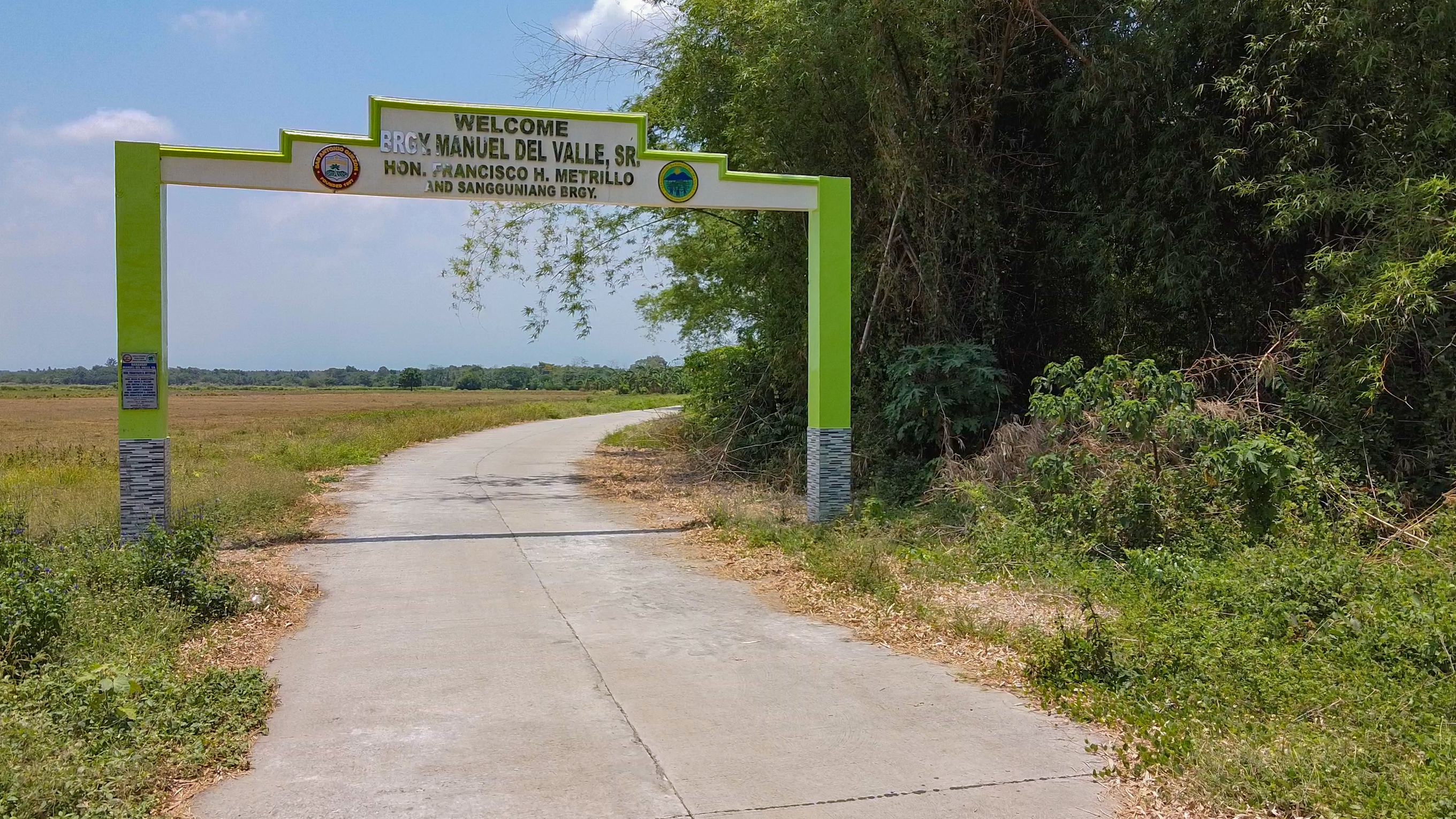 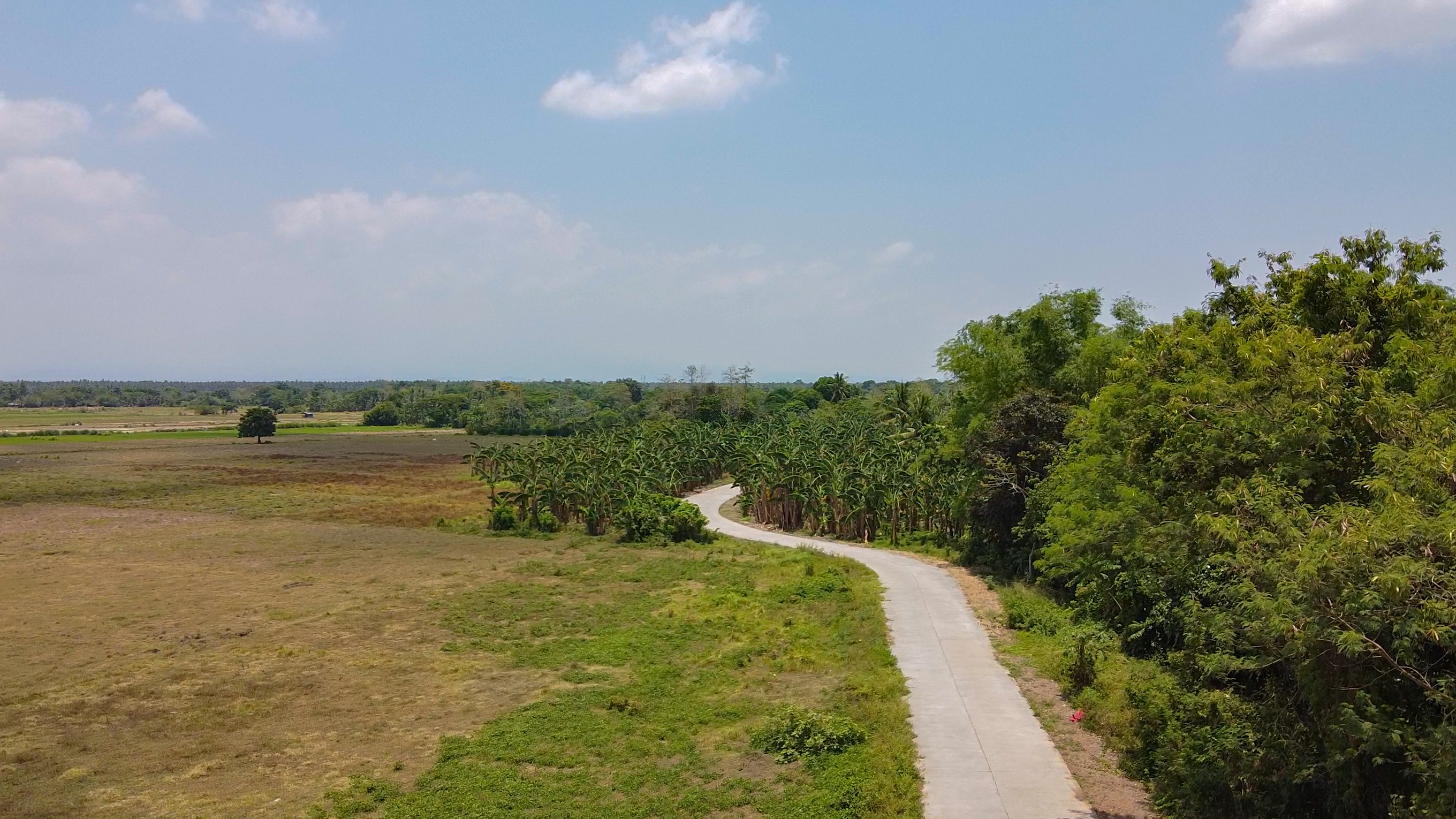 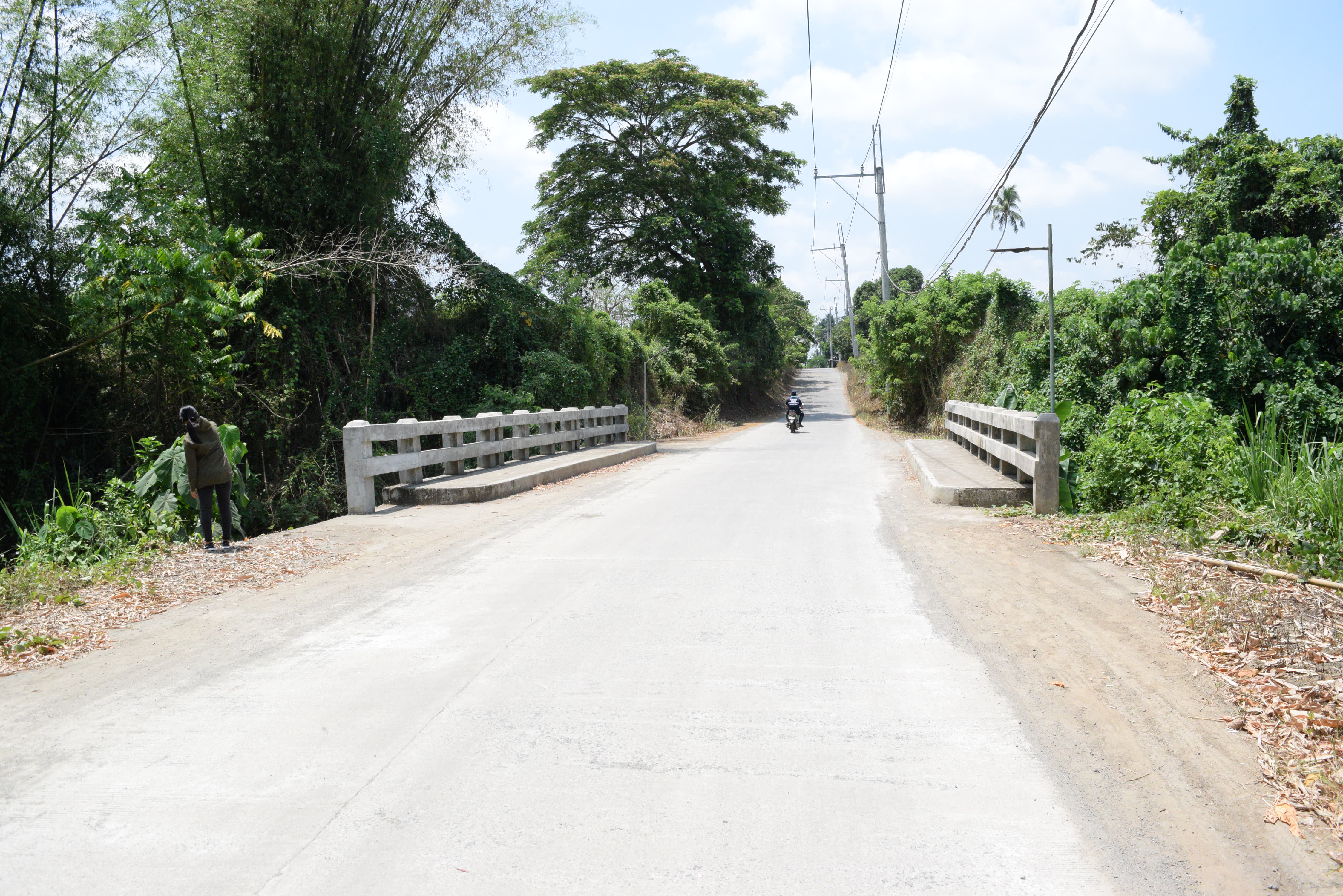