One of the patrol boats turned over to the beneficiaries of the Community-Based Coastal Ecosystem Protection and Biodiversity Conservation subproject will be used in the 24/7 lookout for the identified marine protected areas.

The subproject “Community-Based Coastal Ecosystem Protection and Biodiversity Conservation,” which costs P26 million, aims to further strengthen the conservation of coastal and marine resources in the identified marine protected areas (MPAs) through biodiversity conservation as well as fisheries resources management.

Last February, as part of the PRDP-GEF intervention, seven patrol boats and one mother boat that worth P1.65 million were turned over to the mentioned barangays of Green Island Bay. These equipment will be used to enhance the safeguard measures being implemented in each protected area.

Prior to this, other items such as fiberglass buoys, solar panels, solar lights, scuba gears, global positioning system equipment, and signages were already given to the beneficiaries. Meanwhile, a floating guardhouse, which is still undergoing procurement, is expected to be constructed and installed this year for the subproject.

Since its implementation, the PRDP-GEF has already conducted various training activities for the subproject, including the biophysical assessment of MPAs. The Project also assisted in the formation of MPA management board and Bantay Dagat, as well as in reviewing and enhancing the MPA management plans and Sangguniang Bayan ordinances.

The general objective of this community-based environmental protection is to improve the lives of fisherfolks in Green Island Bay by increasing biodiversity and marine productivity through the rehabilitation of each protected area, especially the denuded mangrove spots.

The intervention of the PRDP-GEF, significantly, is directed towards strengthening the partnership between the members of the community and local government with respect to providing support to the coastal habitat development, management, and protection.

Hand in hand with the enterprise development (I-REAP) subprojects, that are also being implemented in each barangay, the goal of the Project is not only to protect the environment but also secure a steady and productive livelihood to its fisherfolk beneficiaries who are taking care of their protected areas.

This is in line with one of the PRDP’s development objectives which is the 30% increase in the income of its targeted beneficiaries.

At present, the microenterprises that are ongoing in the seven barangays include the production and marketing of mangrove crab (Rizal), grouper (Caramay, San Miguel, Malcampo and Tinitian), and seaweeds (Johnson Island and Tumarbong). ### (Leira Vic Colongon, DA-PRDP MIMAROPA RPCO InfoACE Unit) 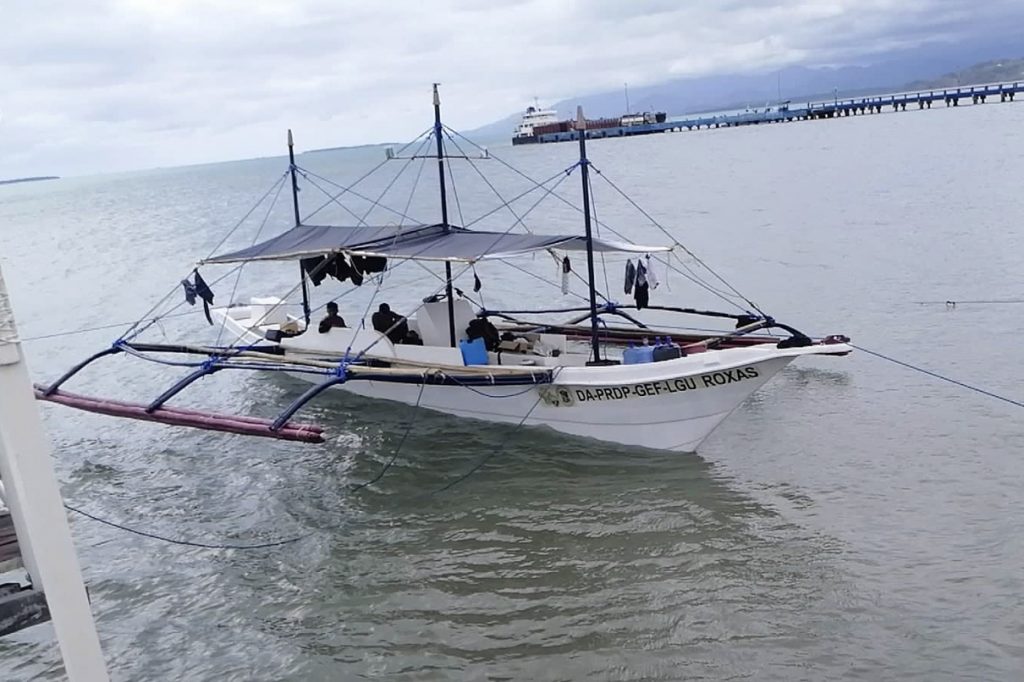 One of the patrol boats turned over to the beneficiaries of the Community-Based Coastal Ecosystem Protection and Biodiversity Conservation subproject will be used in the 24/7 lookout for the identified marine protected areas. 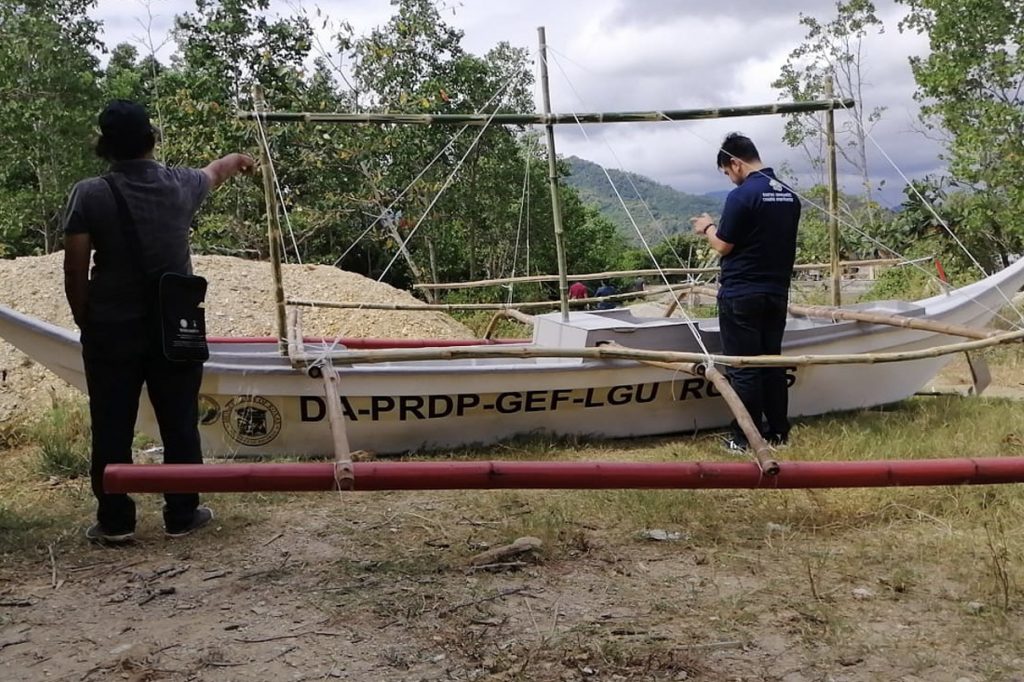