“Investment in agriculture can help revive food production and create jobs following a crisis and enable rural communities to recover.”

According to Agriculture Secretary William Dar, the government must continue to partner with the local government units and the private sectors, to increase food sufficiency levels, and modernize and industrialize the country’s agri-fishery sector.

Emphasizing the role of agriculture in the recovery efforts of the Philippines’ post-COVID-19, Dar called for the continuous support to the local farmers and fishers to enable the rural communities nationwide to adapt to the new normal.

During the kick-off meeting of the 10th World Bank Implementation Support Mission to the Philippine Rural Development Project (PRDP) on June 15, 2020, Dar emphasized the need to push for the development of an agriculture-driven economy and a country that is food-secure and resilient with prosperous farmers and fishers. 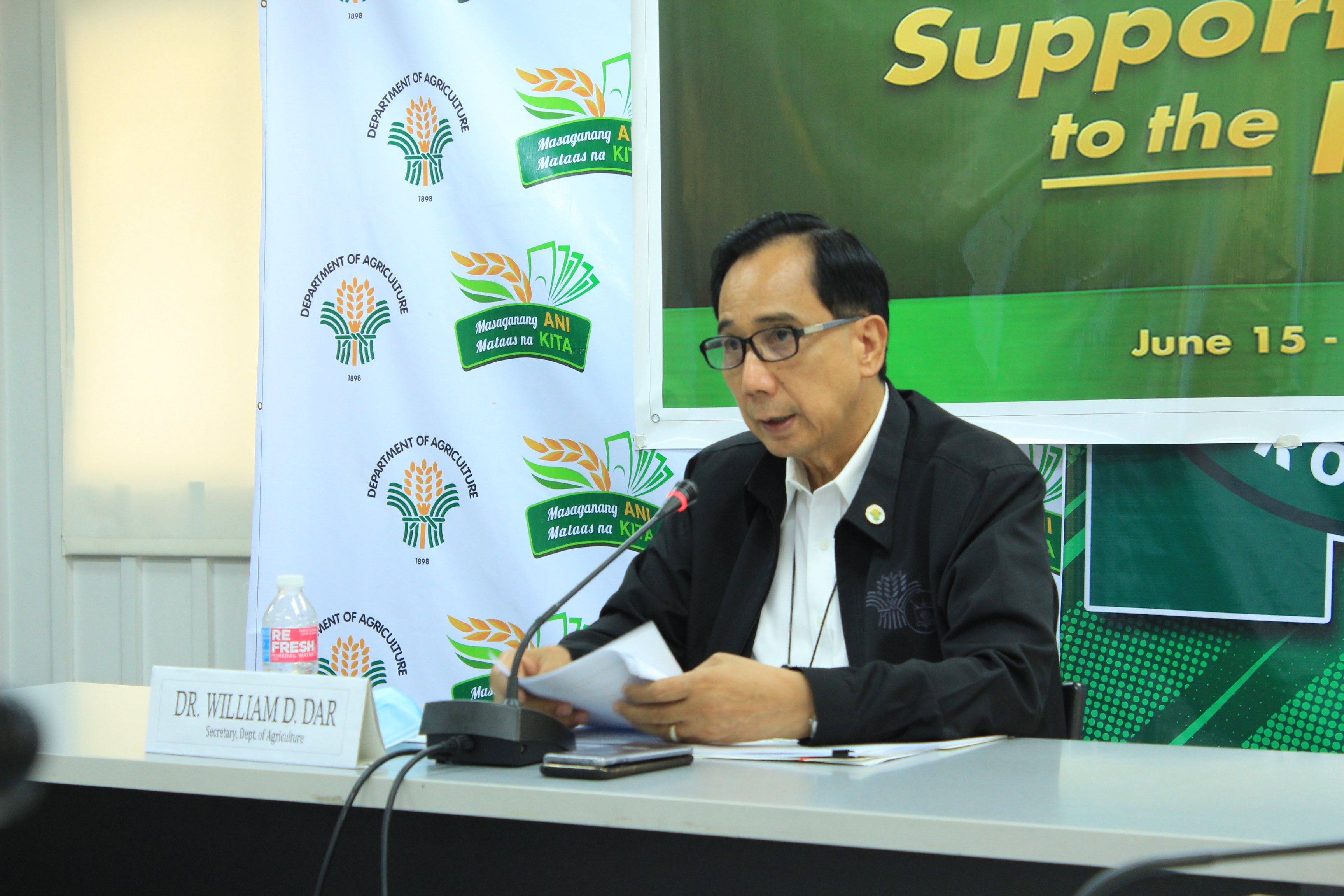 Secretary William Dar calls for the continuous support to the local farmers and fishers to enable the rural communities nationwide to adapt to the new normal.

As such, the project, which is now in its sixth year of implementation, will launch initiatives to address gaps in the food supply chains and logistics of various agri-fishery produce through the establishment and rehabilitation of rural infrastructure. PRDP will also focus on the provision of support services to jumpstart agribusiness enterprises.

According to PRDP National Program Director and DA Undersecretary Ariel Cayanan, the PRDP, aside from its usual menu of services under the I-PLAN, I-BUILD, and I-REAP components, will zoom in the development of short gestating projects through the proposed, 2nd Additional Financing for PRDP that aims to address gaps in the food supply chain and logistics and generate jobs in rural communities under the new normal.

Undersecretary Cayanan highlighted in his message the achievements of the Project through the I-PLAN Component which developed a total of 119 value chain analysis (VCA) on 66 commodities. 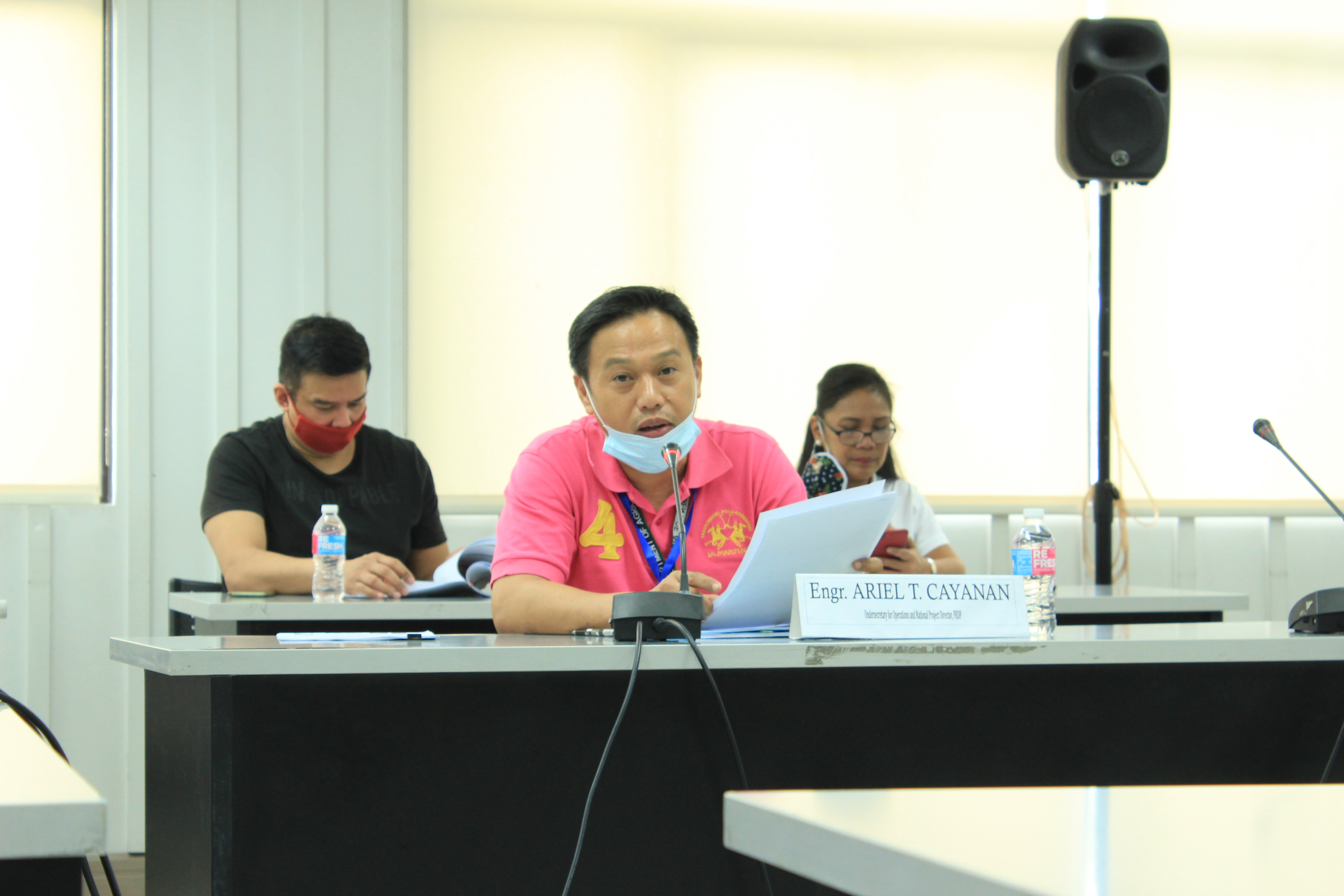 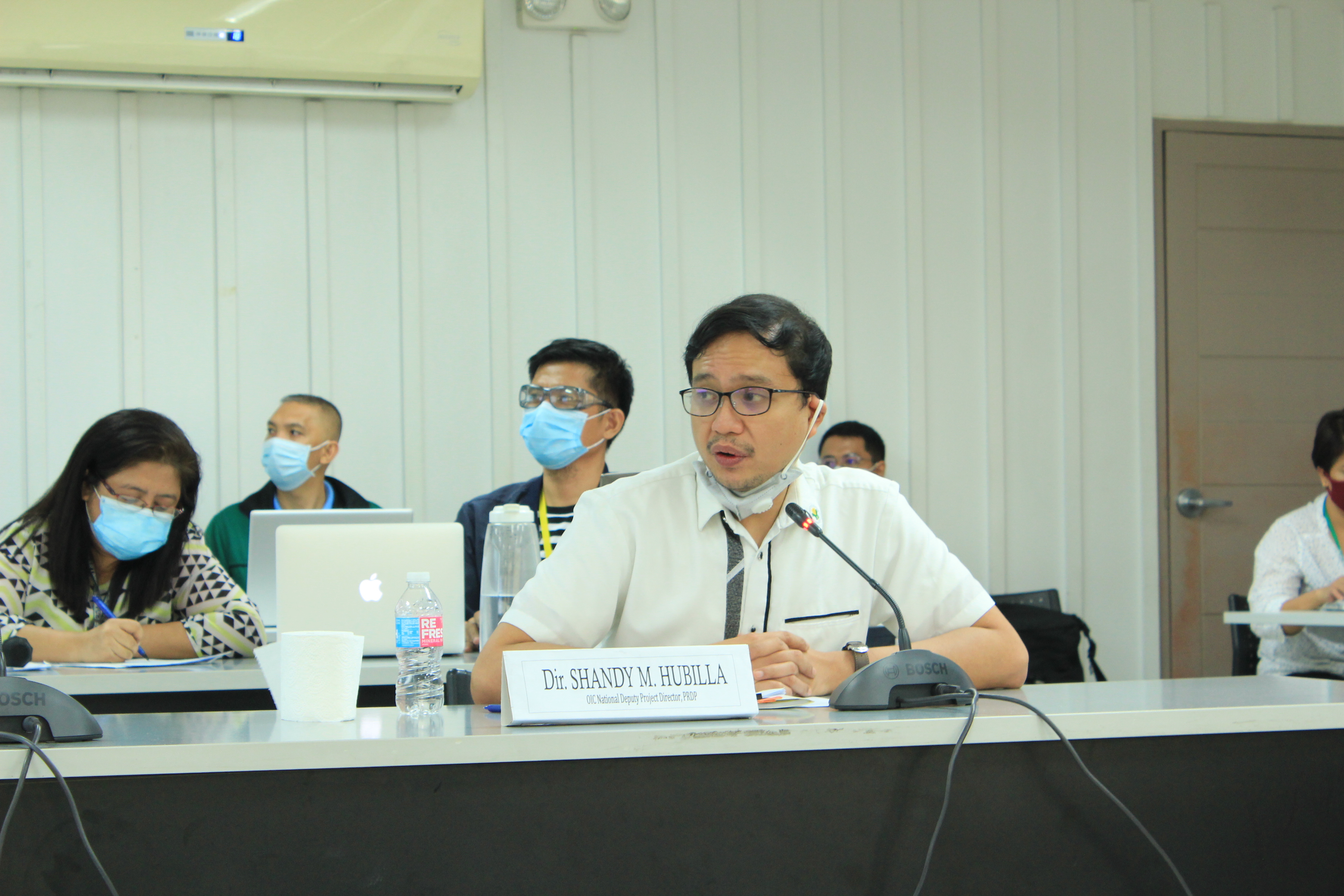 Also, all the country’s 81 provinces have approved and updated their respective Provincial Commodity Investment Plans (PCIPs) which they leverage with other national government agencies and even the private sector.

To date, around P50 billion-worth of interventions are being funded to support various commodity value chains with PCIP as the main reference document.

Under the I-BUILD, it has constructed 813 kilometers of roads and established 468 linear meters of bridges reducing travel time by 31 percent and bringing down transportation cost by 25 percent in project areas. It has also provided 637 hectares of irrigation with more than 6,000 households benefitting from potable water systems.

More than 136,000 individuals were directly benefited by the 623 approved subprojects ranging from micro to small and medium enterprises under the I-REAP. With 59 more subprojects for approval within the month, additional 8,000 farmers and fishers are expected to participate in viable enterprises, consistent with Secretary Dar’s directives to level-up agriculture and fisheries through modernization and industrialization.

To respond to the new challenges posed by the COVID-19 crisis, DA-PRDP will enhance its ICT capabilities by redesigning its capacity-building activities to take advantage of e-learning formats that are most appropriate to the ICT capacities of our stakeholders, partners, and beneficiaries. E-commerce platforms will be utilized for market linkages and online selling and buying of the products of the enterprises being supported by the Project.

Due to the crisis, DA-PRDP officials together with World Bank Task Team headed by Team Leader Mr. Eli Weiss will conduct a virtual site visit of 10 subprojects in 8 regions of the country instead of inspecting these physically. This is a first for the project to do the virtual subprojects’ site visit utilizing the already mainstreamed Applied Geotagging Technology (AGT).

AGT has been developed by the PRDP’s Geo-mapping and Governance Unit which has been adopted not only by DA and PRDP offices but also by local government offices, contractors, and national agencies that recognize the importance of the tool to avoid investment duplication.

Also, the World Bank has previously recognized the system as a critical tool in the promotion of transparency and anti-corruption, naming the Philippines as the leading nation in utilizing AGT. ### (Cheryl Suarez, Adora Rodriguez, PRDP NPCO InfoACE)