OIC-Regional Director of DA-10 and Project Head of DA-PRDP 10 Carlene C. Collado, CPA commended the efforts of both the contractor and the LGU for a job well done. “I am once again encouraging you to propose another project under DA-PRDP because you are doing a good job in the project implementation of the five subprojects. Together, we will make Malitbog a better place so no farmers, students, teachers, or even residents will suffer from a bad road.” Collado also cited some benefits emerging from the newly constructed road. “I’ve heard that one kilometer away from the end of this road, there is a nearby waterfalls that is becoming known lately in social media. We are glad that the road can be of service to help you boost not just the farming industry, but the tourism industry in Malitbog as well.” He added. 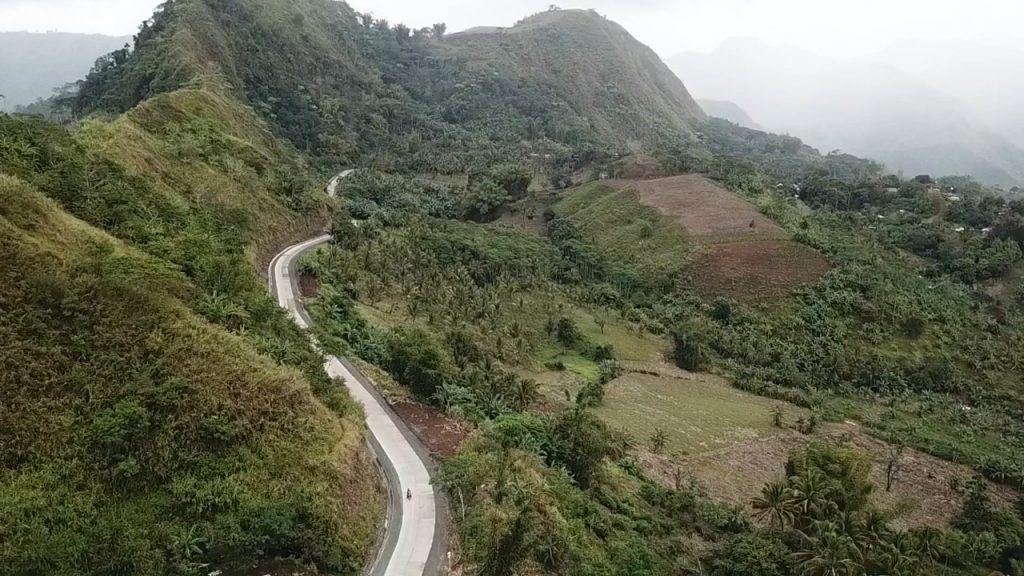 Osmundo N. Dela Rosa, Mayor of Malitbog, said in his message that he couldn’t be any prouder with this achievement. “We were able to put up five FMRs for the people of Malitbog. This is something I can say that I did during my time. I just hope that this will not end here because the people of Malitbog deserves a better life, so we will propose more.” the mayor added. 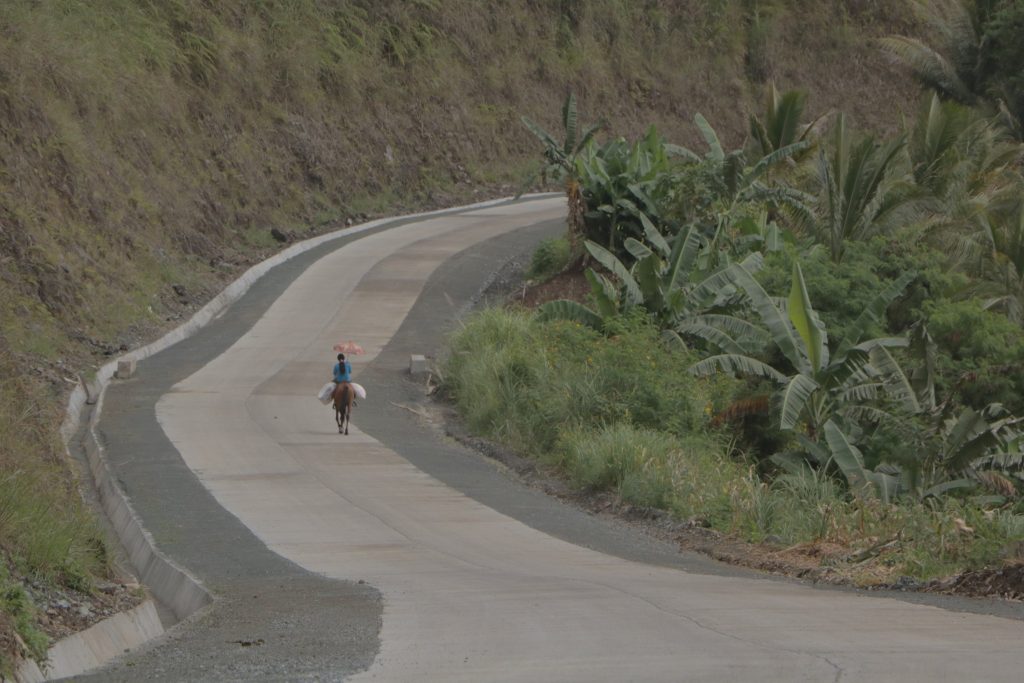 The Junction San Luis/Siloo – Mabuhay – Bagyangon FMR costs Php 62,907,656.88 and has a length of 4.92 KM that will greatly serve the residents especially the farmers of banana, rice, coconut, and corn. The 5th FMR handed over makes Malitbog as the most numbered municipality with turned over infrastructure subprojects in Northern Mindanao.