Pupils and students of Burabod Elementary School and G. Bangalisan National High School in Placer, Masbate express their gratitude to the Philippine Rural Development Project, which funded the P120.88-million-worth Concreting of Aguada-Locso-an FMR.

PLACER, MASBATE – At 6:15 a.m., Shirley Soliano, 27, a grade school teacher in a public school in this municipality, used to leave home without having breakfast to make it on time for the school’s 7:15 a.m. flag ceremony.

Oftentimes, she comes to school haggard and even late for her class after traversing the muddy and uneven road from Brgy. Aguada to Brgy. Burabod, where her school is located. Every day, Soliano spends P200 for transportation—a big chunk to her meager salary as Teacher I.

When the construction of the 9.5-kilometer Concreting of Aguada-Locso-an Farm-to-Market Road (FMR) was almost completed, Soliano decided to invest in her own motorcycle.

“Nakita ko na sobrang ganda na ng daan. Kaya ko namang mag-motor. Naisip ko na makaka-less gastos ako, yung oras ko, nasa akin lahat (I saw that the road is now concrete. Besides, I can drive a motorcycle. I thought that (by having my own motorcycle) my expenses will be reduced plus, I can manage my time well),” she said.

Now, Soliano has enough time to cook breakfast for her family before going to school. Her pupils are also pleased to see her well-groomed from head to toe during her classes. But more than that, Soliano is thankful for the economic benefits of the FMR. From previously allocating P1,000 weekly for transportation, currently, Soliano only spends P100.

Likewise, Melody Tul-id, grade 6 pupil at Burabod Elementary School, sometimes had to miss school because of the impassable road. With the infrastructure development (I-BUILD) subproject’s completion, Tul-id is one of the pupils who now enjoy the convenience of having a concrete road.

Rudy Villanueva, head of the Municipal Project Management and Implementation Unit of Placer, Masbate said that the subproject was worth the team’s efforts.

“It’s a fulfillment not only for us but also to the beneficiaries. We focused on those people with limited access to infrastructure utilities, in the form of FMR, to lessen their load not only to make it easier for them to haul their farm produce to the market but also in providing social services from the local government like health and education, which contribute to poverty reduction,” he added.

Pupils and students of Burabod Elementary School and G. Bangalisan National High School in Placer, Masbate express their gratitude to the Philippine Rural Development Project, which funded the P120.88-million-worth Concreting of Aguada-Locso-an FMR. 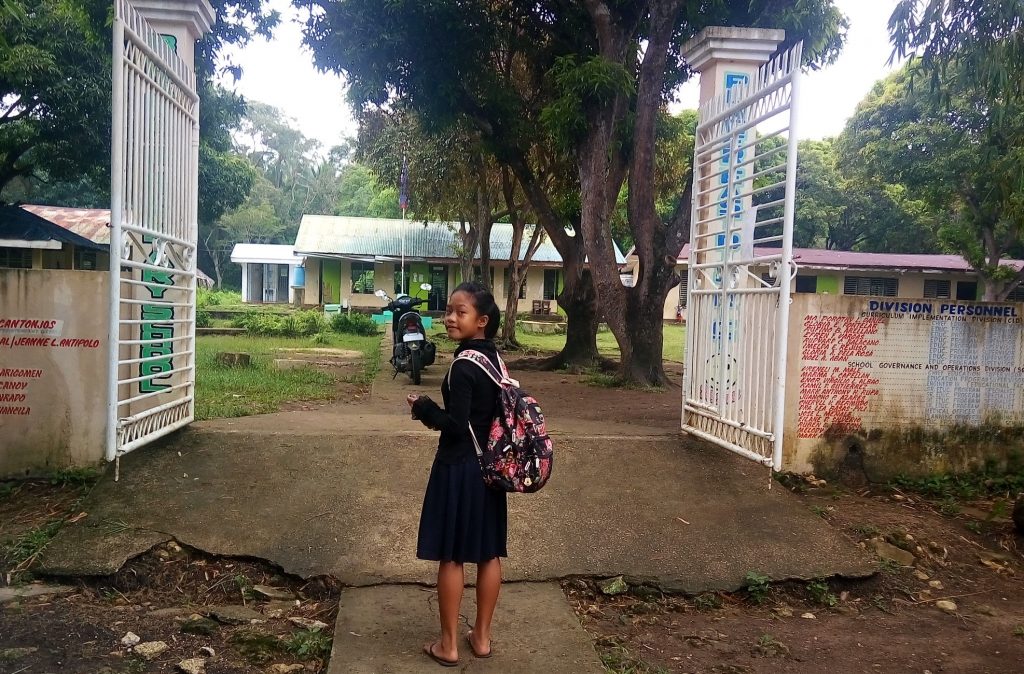 Going to school is now easier and more convenient for grade 6 pupil Melody B. Tul-id of Brgy. Burabod Elementary School because of the Concreting of Aguada-Locso-an FMR. 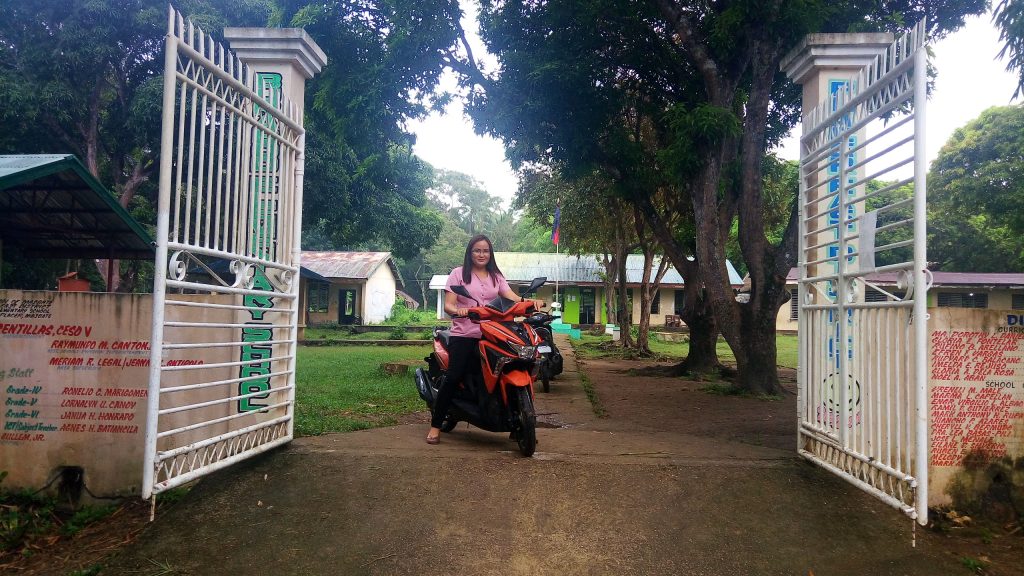 Shirley Soliano, a grade school teacher in Burabod Elementary School in Brgy. Burabod Placer, Masbate now drives her own motorcycle in going to school after the completion of the Concreting of Aguada-Locso-an FMR.