Cagayan de Oro City – The Department of Agriculture – Philippine Rural Development Project 10 (DA-PRDP 10) through the Monitoring and Evaluation Unit (M&E) and the National Meat Inspection Service (NMIS), discussed the slaughter house standards for LGUs who have pending proposals under the DA-PRDP subproject on September 10, 2020, in this city.

Lana May S. Racines, DA-PRDP 10 M&E Unit Head, said via teleconferencing that the meeting was conducted for the LGUs to be informed and be oriented about the specific standards of slaughterhouses. “PRDP has its own standards so with NMIS. We need to harmonize our standards for LGUs to comply in the submission of their project proposals. The slaughterhouse is a potential subproject under the Investments in Rural Enterprise and Agriculture and Fisheries Productivity (IREAP) Component of DA-PRDP,” Racines added.

Meanwhile, Tranquilino P. Roa, NMIS-10 Infrastructure Focal Person and Meat Inspector III, said that “there are standards set in establishing a slaughterhouse, from construction to operations, and even in choosing its location. This is also the best legal standards that the PRDP and the LGUs need to follow in order to assure employees’ safety, environmental impact, as well as quality of meat products produced from the said facility.” 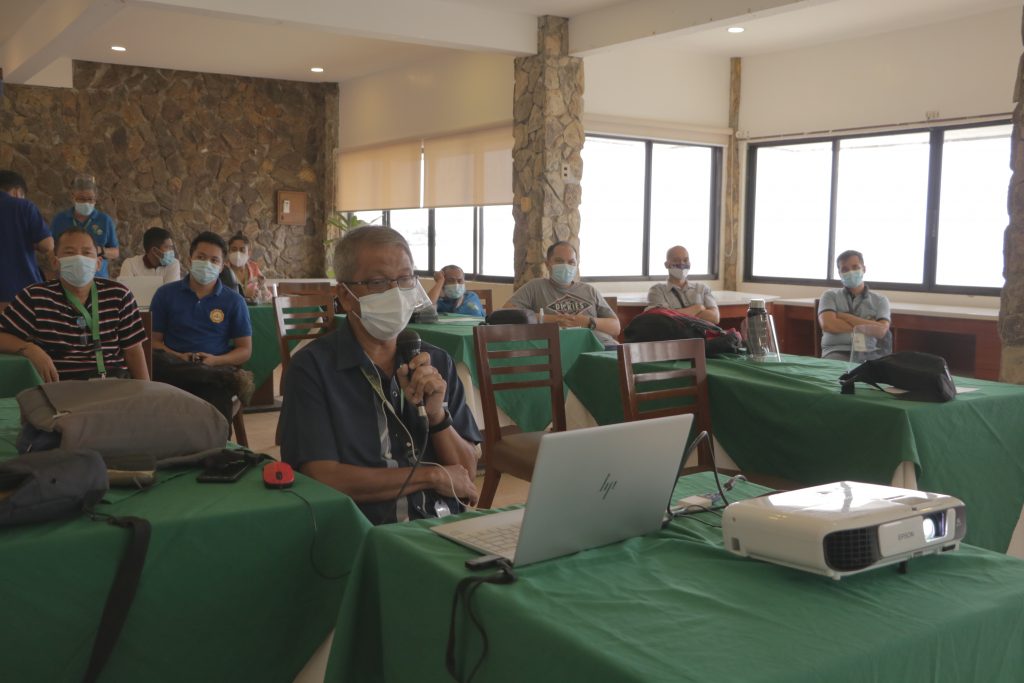 Roa further explained that the proponent should take into consideration the guidelines/standards set in every phase of the project. This will help speed up the approval of the subproject.

On the other hand, Jeffrey Baja, DA-PRDP 10 Procurement Head, encouraged the participants not to worry with the requirements. The PRDP team will be assisting the proponent in the preparation of project proposals that is complying to the set standards.

“We hope that your proposals will be realized since slaughterhouses are considered priorities in the refocusing of PRDP subprojects to support the Department of Agriculture’s overall strategy in response to COVID19. We are optimistic that we can start the implementation of your proposed subprojects next year,” Baja said.

Municipal Agriculturist, Merlyn Los Baños of Don Carlos, Bukidnon, expressed her gratitude for having participated in this meeting thru a video call. “With this meeting we learned the harmonized standards set by DA that we need to incorporate in our project proposals.  We hope we can cope with the requirements and gain the No Objection Letter (NOL 1) to be able to proceed with the implementation of the subproject.( Cyrus Seraspe, InfoACE10)