Women members of the association also take part in overseeing the operations of the microenterprise. Here, the CFA’s Secretary and Team Lead for Procurement check the materials used for their floating cages.

Roxas fishers all geared up for their green grouper microenterprise projects

In 2014, the Philippine Rural Development Project – Global Environment Facility (PRDP-GEF), in partnership with the municipal local government of Roxas, Palawan, started strengthening the community-based management of marine protected areas (MPA) in the municipality.

The Project addresses the pressing threats to coastal and marine biodiversity in Green Island Bay and gives assistance related to enhancing the living condition of the municipal’s community through sustainable livelihood projects.

Before the actual operations of their microenterprises, technology demonstrations (techno-demo) were established as prototypes of their actual project to showcase the viability of the techniques and technology taught to the associations.

Larry Alcala, SMMT Vice President, also shared that they were able to harvest good sizes of fish that weighs 450 grams to one kilo which they sell at P450 to P480.

Other PGs were also able to harvest four times since November 2018 where enabled them to accumulate more than P30,000 worth of sales.
Now, these groups are gearing up for the actual operation of their microenterprise through communal unity.

According to Alcala, members of each proponent groups contributed to the output from the proposal, procurement process, operations management, and in building their modules or floating cages.

All PGs will be provided with three floating cages during the first year of their operation where they will house 3,600 fingerlings.  ### (Denice Joelle Benosa, DA-PRDP RPCO 4B InfoACE Unit) 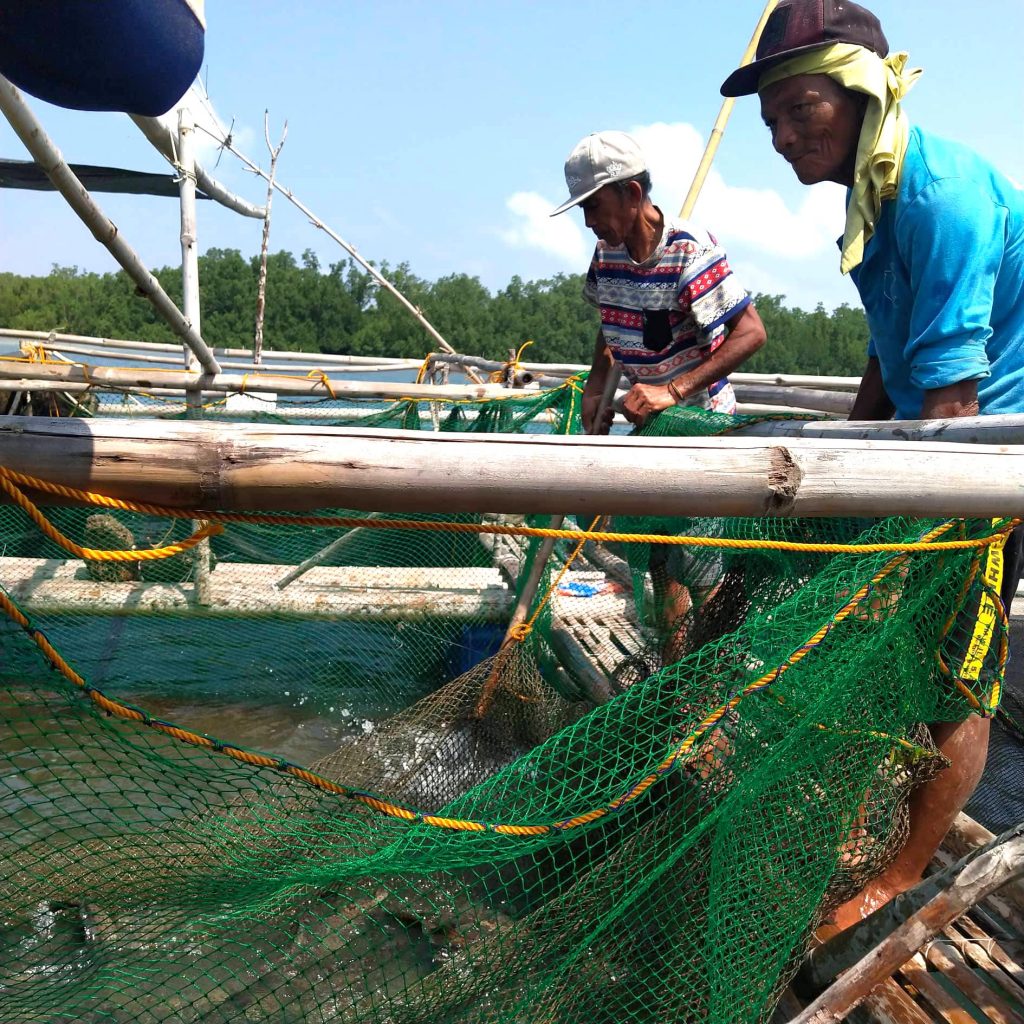 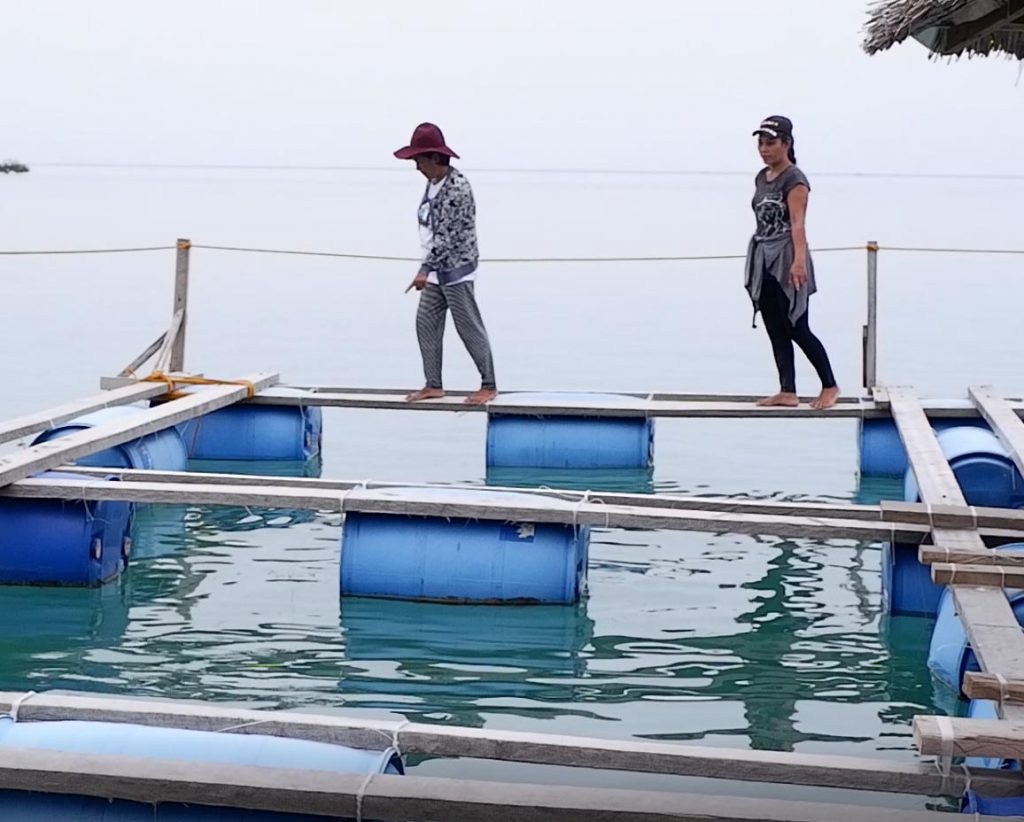 Women members of the association also take part in overseeing the operations of the microenterprise. Here, the CFA’s Secretary and Team Lead for Procurement check the materials used for their floating cages. 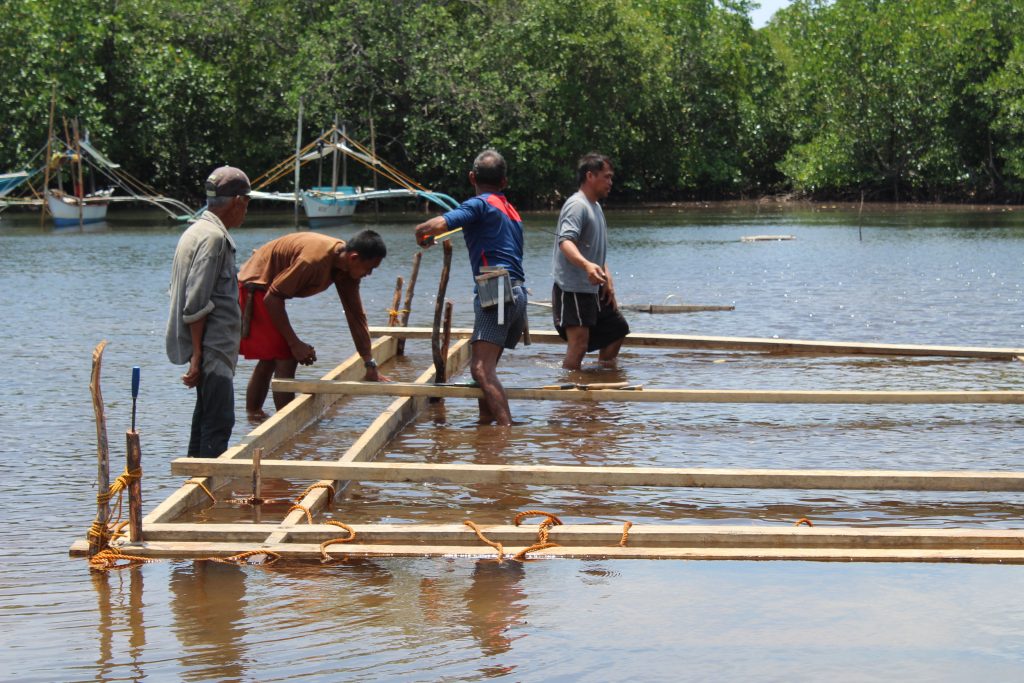 Some members of the Barangay San Miguel Fisherfolks Association share their time and effort in building one of their floating cages that will be used for the green grouper production.