PRDP CALABARZON DPD Abelardo Bragas witnesses Dr. Reynaldo Bonita from the Office of the Provincial Agriculturist as he signs the MOU on behalf of Gov. Rebecca Ynares.

The Philippine Rural Development Project (PRDP) initiated the interagency convergence in Rizal province with the formal signing of the Memorandum of Understanding (MOU) among key government agencies.

The MOU signing, held in Antipolo City, Rizal on June 18, 2019, primarily aims to formalize the interagency convergence for the implementation of the Rizal Provincial Commodity Investment Plan (PCIP).

“We want to show our farmers and livestock raisers here in the province that the Department of Agriculture (DA), through the Philippine Rural Development Project, along with other government agencies, is committed to Rizal’s agricultural industry,” PRDP CALABARZON Deputy Project Director (DPD) Abelardo Bragas said during the activity.

The PCIP is a three-year plan crafted by the local government units based on the Value Chain Analyses (VCA) of provincial priority commodities. It contains interventions that will develop the agriculture and fisheries sectors of respective provinces through investment in strategic rural infrastructure and livelihood enterprises.

Through the interagency convergence, the provincial government of Rizal is eyeing to boost the production of its champion commodities to support its farmers and their households by benefitting from the improvements in the overall performance and competitiveness of the value chain.

Dr. Reynaldo Bonita from the Office of the Provincial Agriculturist signed on behalf of Governor Rebecca Ynares.
The municipality of Morong, currently, has a pipelined farm-to-market road proposal. Other municipalities and cities in Rizal were also encouraged to propose interventions under the infrastructure and enterprise development components.

The provinces of Quezon and Cavite have already ratified their MOUs in 2017 and 2018, respectively, while Laguna and Batangas did so during the first quarter. ### (Lawrence Albert Bariring, DA-PRDP CALABARZON RPCO InfoACE Unit) 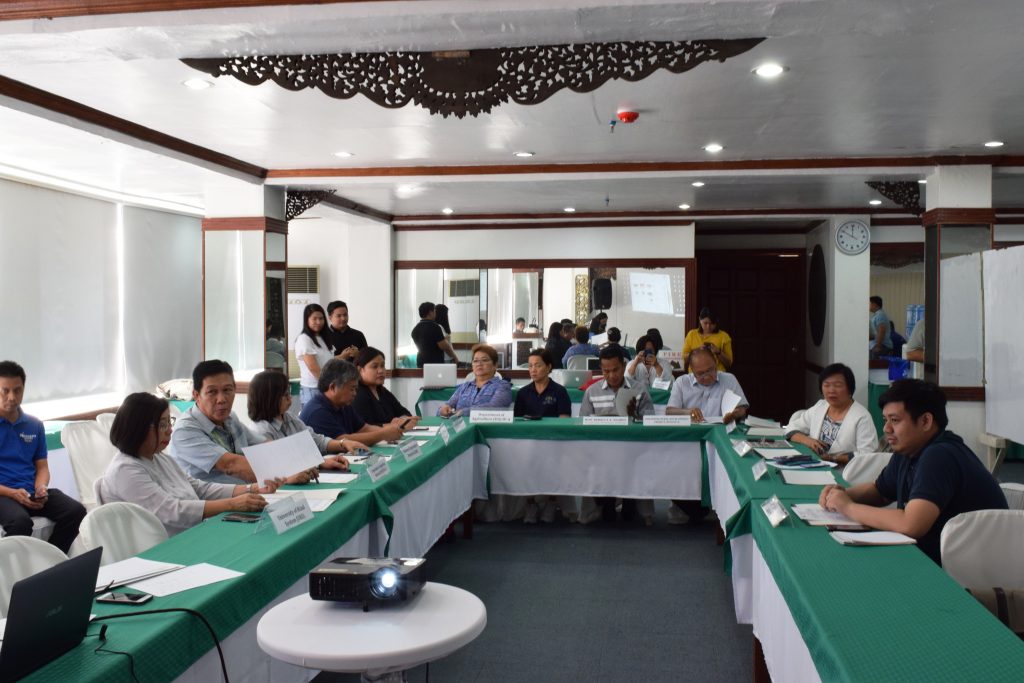 Fourteen agencies attend the signing of interagency convergence MOU for the implementation of Rizal PCIP. 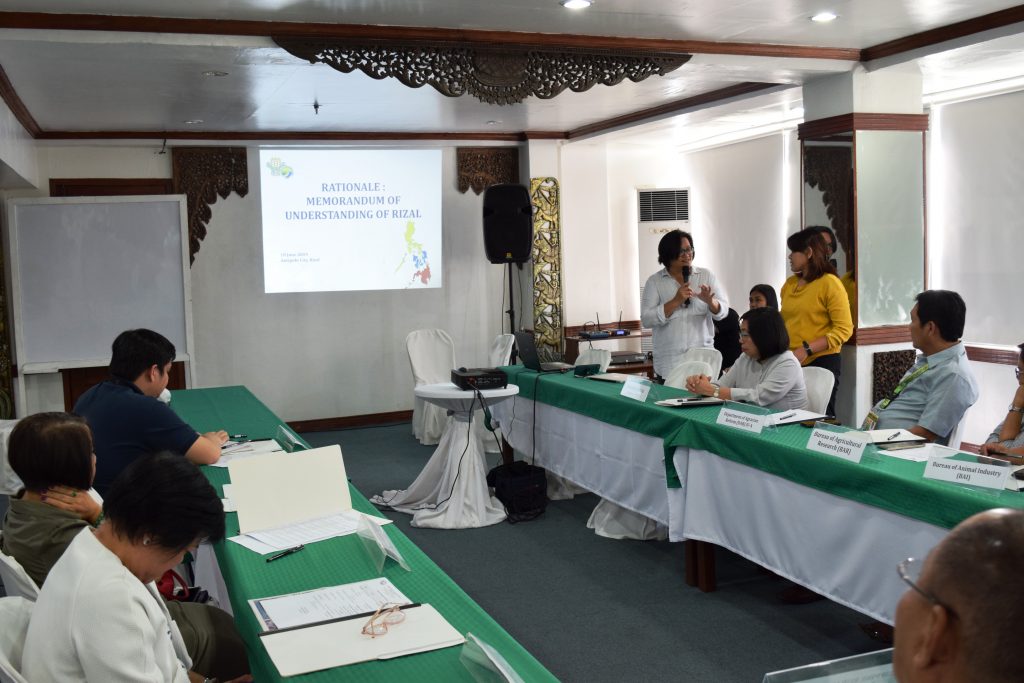 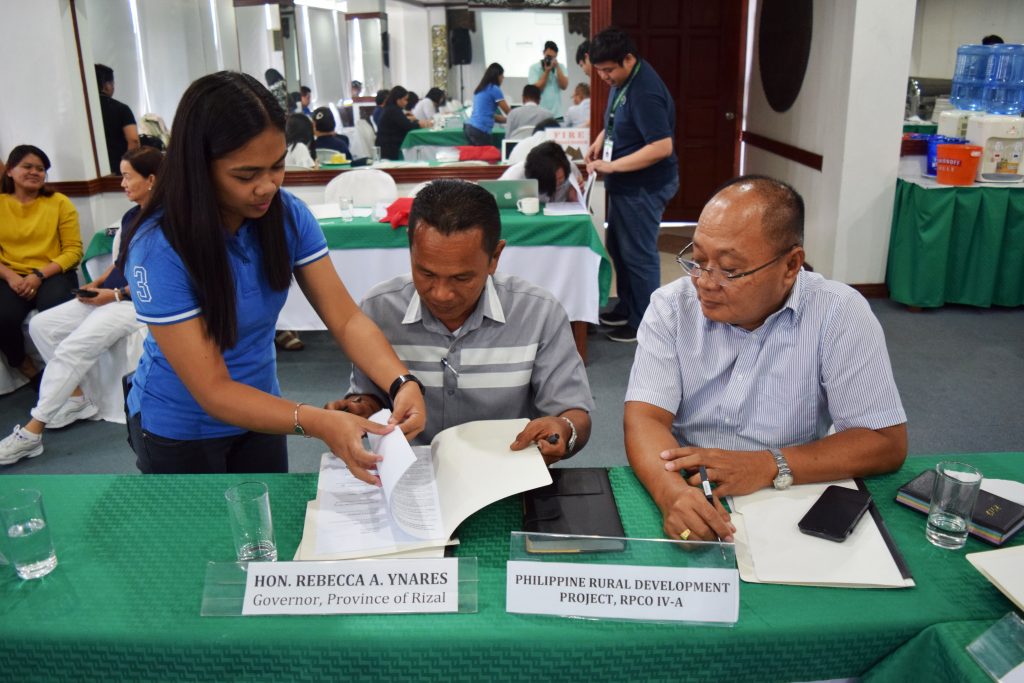 PRDP CALABARZON DPD Abelardo Bragas witnesses Dr. Reynaldo Bonita from the Office of the Provincial Agriculturist as he signs the MOU on behalf of Gov. Rebecca Ynares.