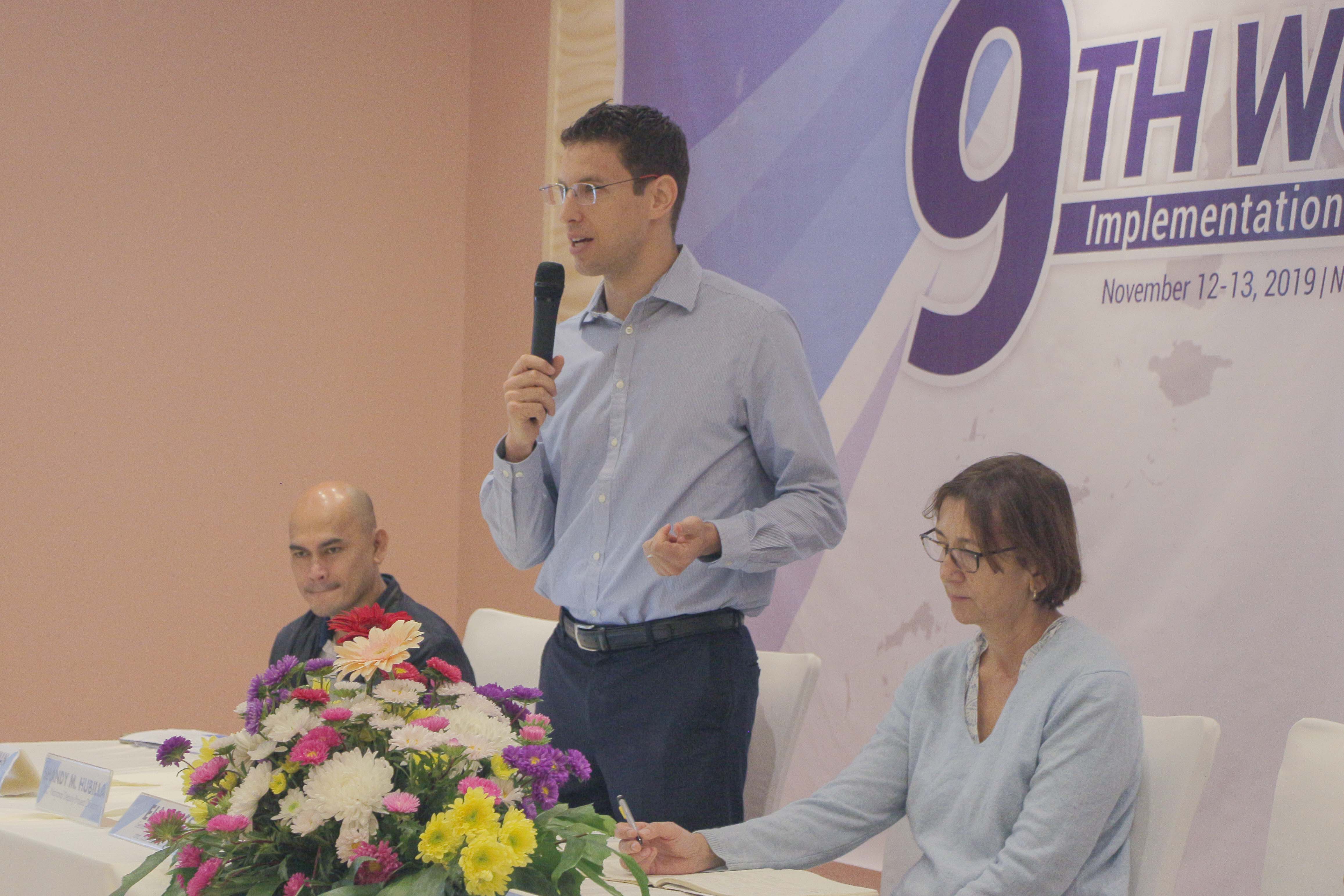 RPCO 10, which was this mission’s host region, welcomed the participants to the two-day activity at the New Dawn City Hotel in Cagayan de Oro where a mini exhibit showcased what PRDP Mindanao Cluster has achieved so far in its fifth year of operation. 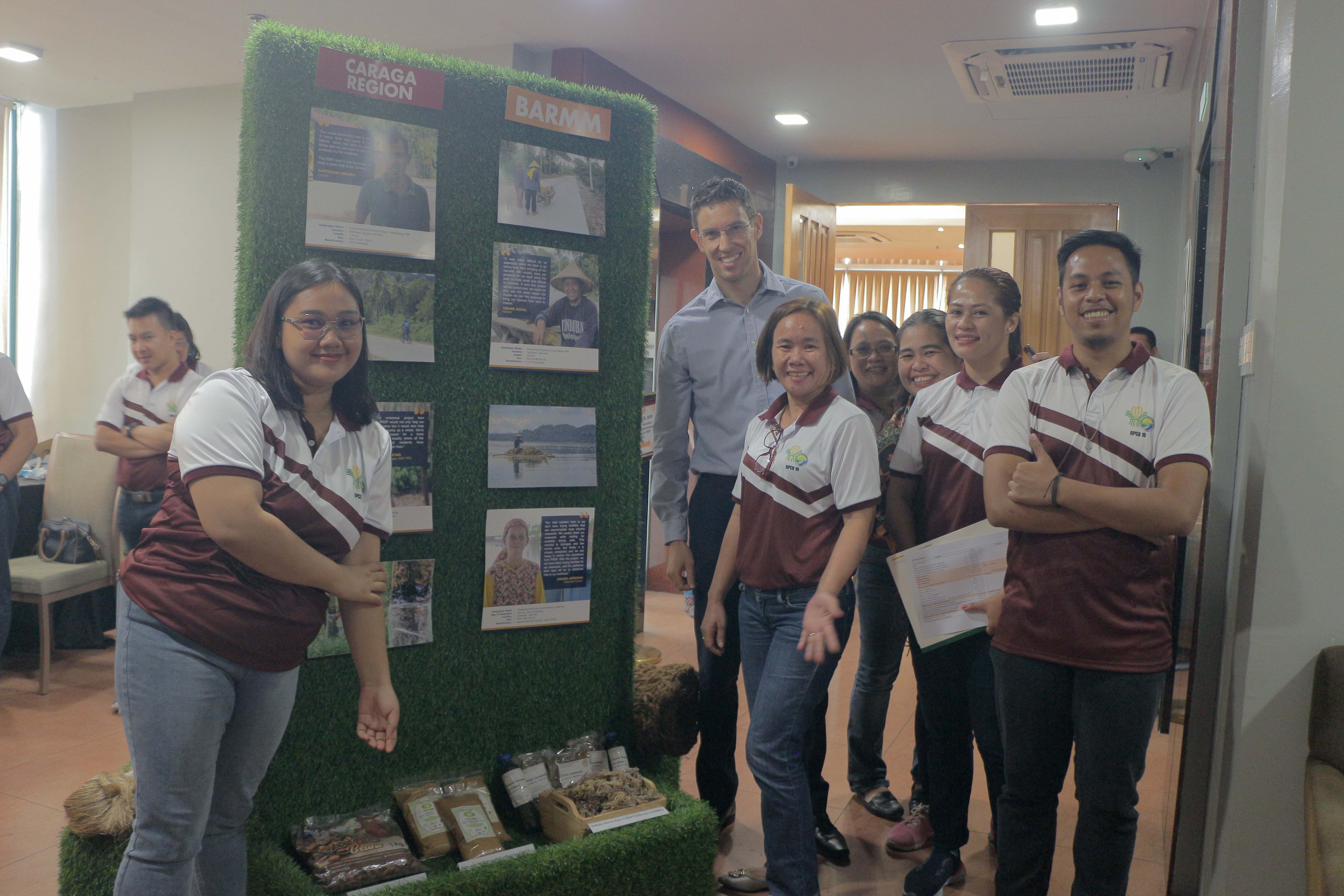 At the plenary sessions, WB team task leader and Senior Agricultural Economist Eli Weiss commended the efforts that went into making this support mission possible. He also went on to commend what PRDP as a group has done to the communities in the cluster.

“PRDP really had a transformational impact – before PRDP and after PRDP with their investments as they are,” said Weiss. “Obviously, there are several challenges but what we have seen so far is that with investments and technical assistance, this project can help out a lot.” 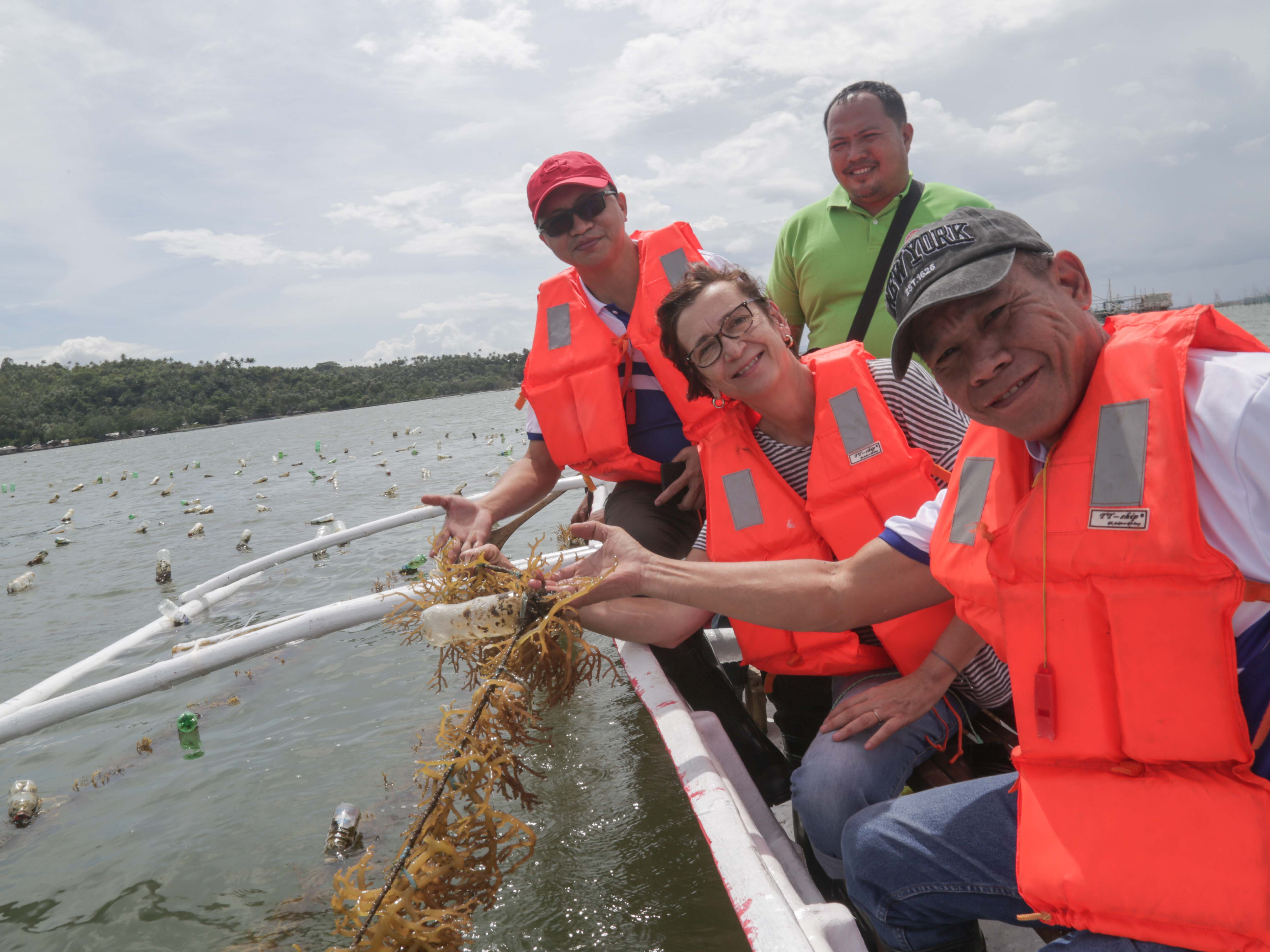 PRDP recently turned-over a P3.34-M hauling truck to SAMMPC as part of their P9 million seaweeds semi-processing and marketing project which aims to boost the seaweed enterprise in Lanao del Norte. The enterprise sub-project will benefit the 189 members of the cooperative in Simbuco, Kolambugan and is aiming to extend assistance to seaweed farmers in their surrounding communities.

The P55 million infrastructure project is aimed at reducing transport time from 40 to 20 minutes as well as reduce transportation losses of banana, cassava, corn, copra, cacao, abaca, and rubber in the area. The farm-to-market road is aimed at benefitting the 755 households and 669 farmers & fisherfolk families in the community.

During the site visit feedbacking, Infrastructure Consultant Engr. Azanza and SES specialist Jonas Bautista praised the infrastructure project stating that minus a few concerns, the implementation was mostly positive and was proceeding according to plan.

In his Mindanao Cluster Achievement Report, PRDP Mindanao Deputy Project Director Engr. Danila Alesna stated that PRDP interventions contributed to an average real household income of P129,824.73 or a 35% increase over baseline real household incomes in farmers and fisher folk beneficiaries. Alesna also reported an increase in all PRDP supported commodities such as coconut, banana, coffee, cacao and rubber. Also as a result of PRDP interventions, of the 102,833 households in the Mindanao Cluster, 462,778 individuals gained access to improved agricultural services such as rural infrastructures, potable water, irrigation facilities, and other basic services such as health care and electricity.

The 9th World Bank Implementation Support Mission ended with presentations made by each of the component groups and units comprising PRDP Mindanao Cluster reporting the accomplishments they have done so far as well as challenges they will tackle as PRDP moves forward toward its sixth year. (Joseph John Palarca)