The Rural Improvement Club (RIC) of Barangay Langogan in Puerto Princesa City is one of those who continues to benefit from the farm-to-market road (FMR) constructed through the Philippine Rural Development Project (PRDP).

The 8-kilometer Bukang Liwayway to Makandring FMR, which construction work was finished in 2017, was the pilot subproject of the PRDP in Puerto Princesa City and the Province of Palawan, that aimed to address issues occurring in one of its major agricultural industries.

The northern part of the province, including the area where the FMR was built in Barangay Langogan, is where many cashew growers and processors are based. Cashew is a very well-known and abundant commodity in Palawan, with a large number of farmers depending on it for their livelihood.

Bearing fruit only once a year, these farmers usually take advantage of the peak season to harvest as much as they can so that they will have more products to sell even during the lean season.

The cashew nut is usually roasted, fried, or flavored before being packed and delivered to market centers to be sold to local consumers and tourists.

Before the construction of the road, cashew farmers experience a lot of difficulty in bringing their products outside of their plantations. Aside from the far distance, the road is rough and renting of vehicles is expensive.

According to Milagros Abrena, President of the RIC of Barangay Langogan, “The transport of our products is easier now because the road is paved, compared when it was still not concrete. The fare for renting tricycles before is expensive because the road is rough. When it rains and the water rises, it is more difficult because vehicles cannot even enter. This is not the case anymore.”

Like other processors, this RIC processes and sells roasted, fried, and brittle cashew among others for the benefit of its members. In addition to selling to walk-in customers in their small shop, they are also connected with the City Agriculture Office which informs them of opportunities where they can sell their products such as bazaars, festivals, and exhibits.

Aside from the RIC, the access road also improved the situation of other residents such as students and store owners. Now, it is easier for them to move around because more tricycles are seen in the area and they can easily get from one point to another within the barangay.

The Bukang Liwayway to Makandring FMR is one of the two completed infrastructure subprojects of the PRDP in Puerto Princesa City. The other one is the Bual Bualan FMR in Barangay Simpokan. – Leira Vic Colongon, InfoACE Unit, DA-PRDP MIMAROPA RPCO 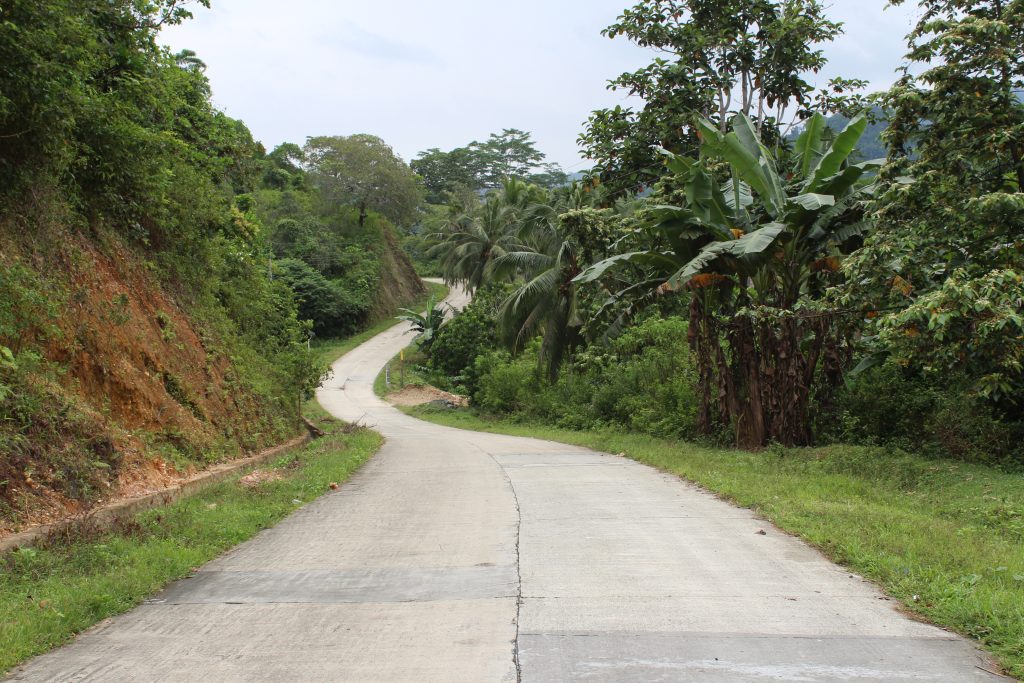 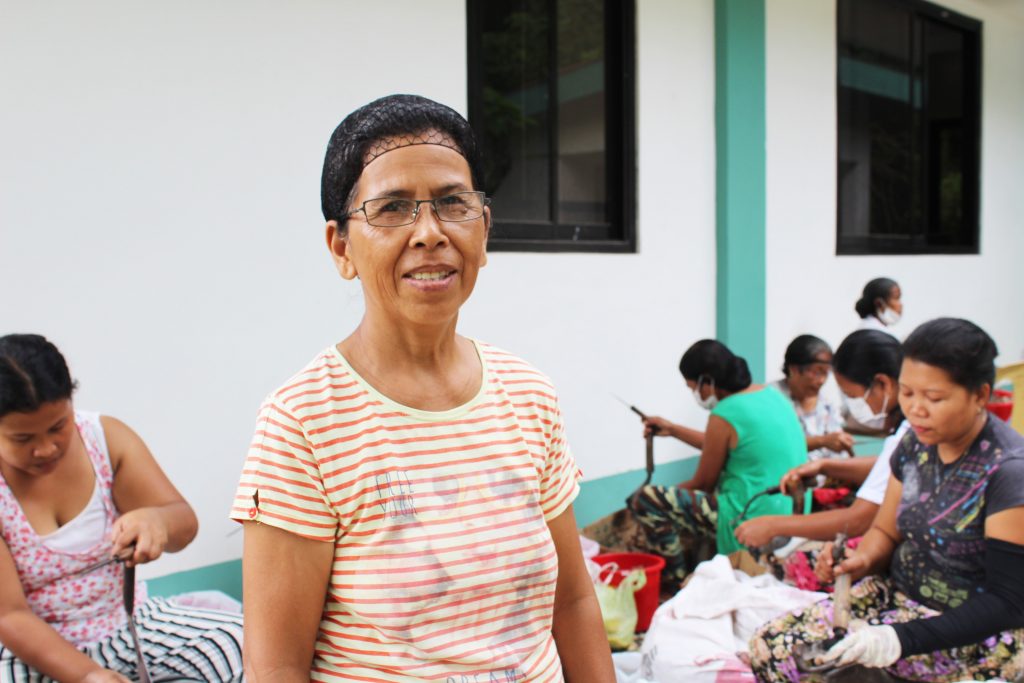 Milagros Abrena, President of the RIC of Barangay Langogan, says that the Bukang Liwayway to Makandring FMR has helped their organization in reducing their transport expenses in bringing their products to the city and other market centers.