The two motorized fiberglass boats from PRDP are designed as equipment for monitoring. During off season, the proponent groups can use them for fishing to gain additional income.

“Dati nangangarap lang kami na magkaroon (ng motorized na bangka) kaya lang when at paano ba?” (We used to dream of having our own motorized boat but we had no idea as to when or how we could), she shared.

Similarly, Yolanda de Leon, chairperson of the Rural Improvement Club (RIC) of Bagacay, thought that having a motorized boat was necessary in hauling harvested seaweeds now that her organization increased its production. According to her, since the Philippine Rural Development Project (PRDP) turned over 10 non-motorized fiberglass boats over a year ago, the RIC was able to practice deep sea seaweed farming which doubled their production. Aside from carrying heavy loads, motorized boat is more favorable in rainy season .

She narrated an instance when a non-motorized boat carrying harvested seaweeds sank; thus, her members had to dive just to gather the scattered seaweeds.

On July 19, the two women proponent group leaders wore their smiles as they each received one motorized boat from the PRDP’s Enterprise Development (I-REAP) component. The motorized fiberglass boats are intended to be used for monitoring the seaweed farm as part of PRDP’s interventions to the proponent groups. Those were in addition to the non-motorized fiberglass boats, seaweed propagules, polyethylene ropes, monofilament, plastic straw, plastic bottle, sandbag and other production supplies delivered by the PRDP to farmers and fisherfolk-beneficiaries in areas affected by typhoon Nona in 2015.

Aside from project monitoring and hauling harvested seaweeds, the PGs can also use the motorized boats for fishing during off season. This will generate additional income for the associations and their members. The Carayat Seaweed Farmers’ Association has 29 members while RIC Bagacay has 38. 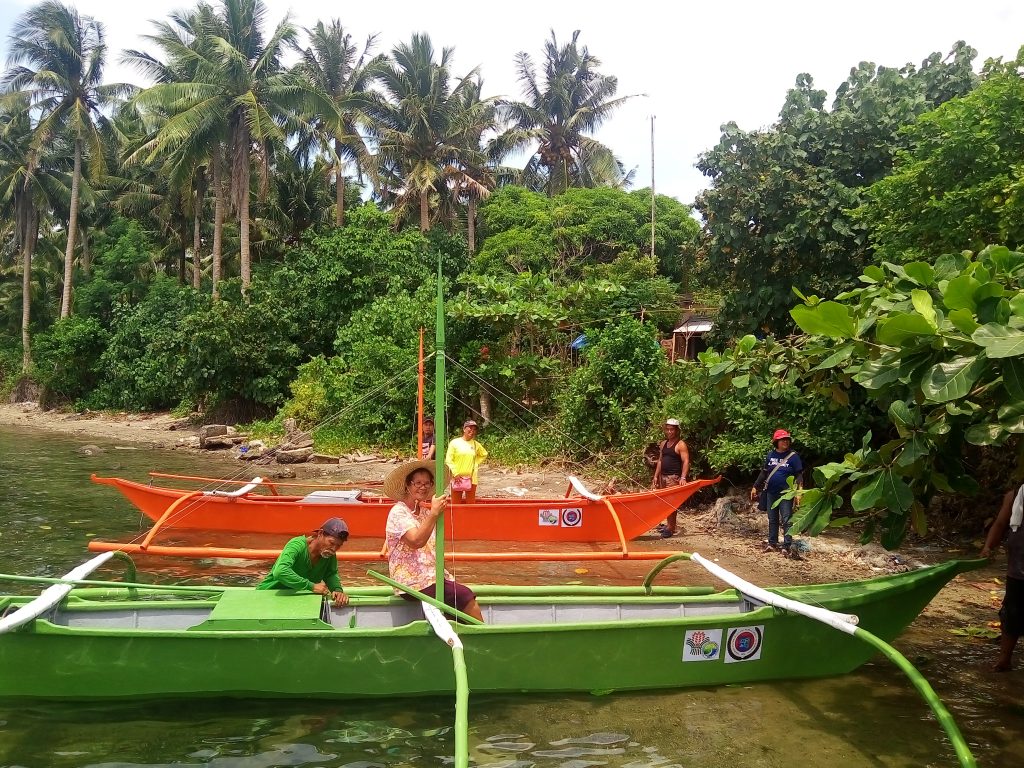 The two motorized fiberglass boats from PRDP are designed as equipment for monitoring. During off season, the proponent groups can use them for fishing to gain additional income. 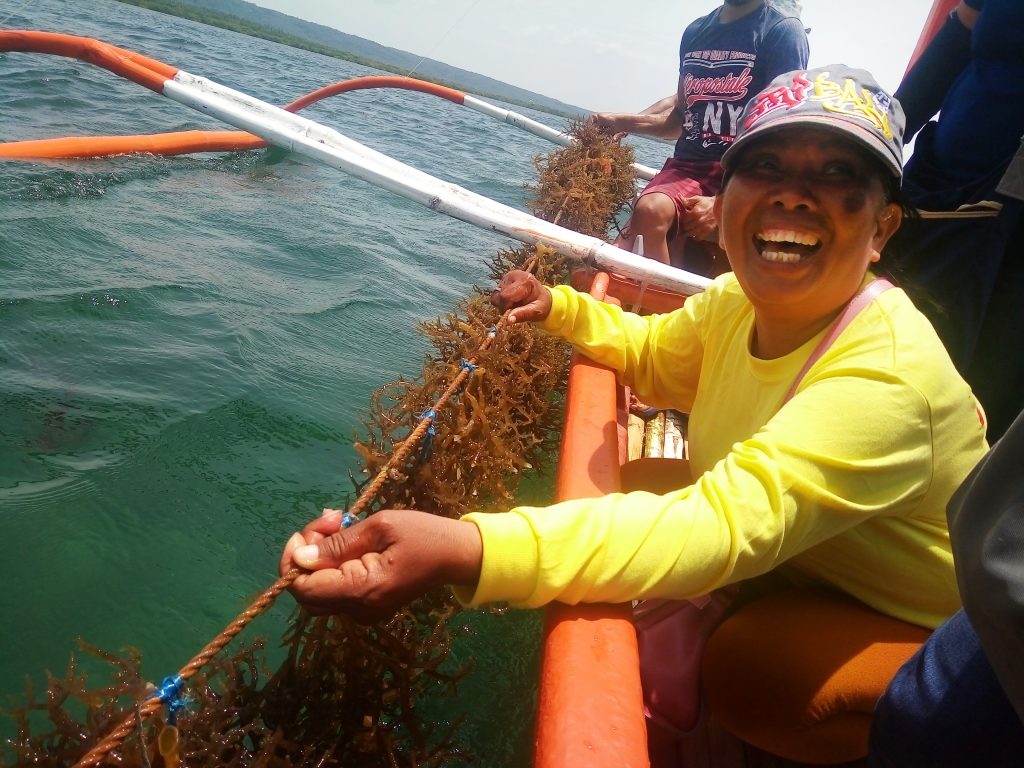 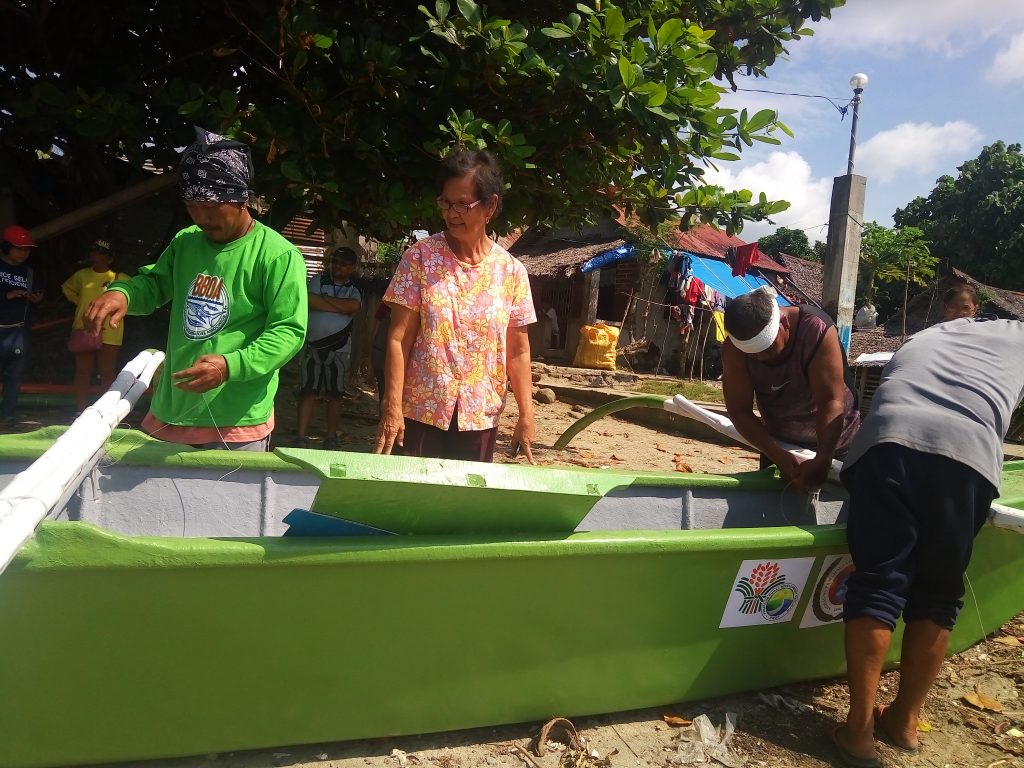 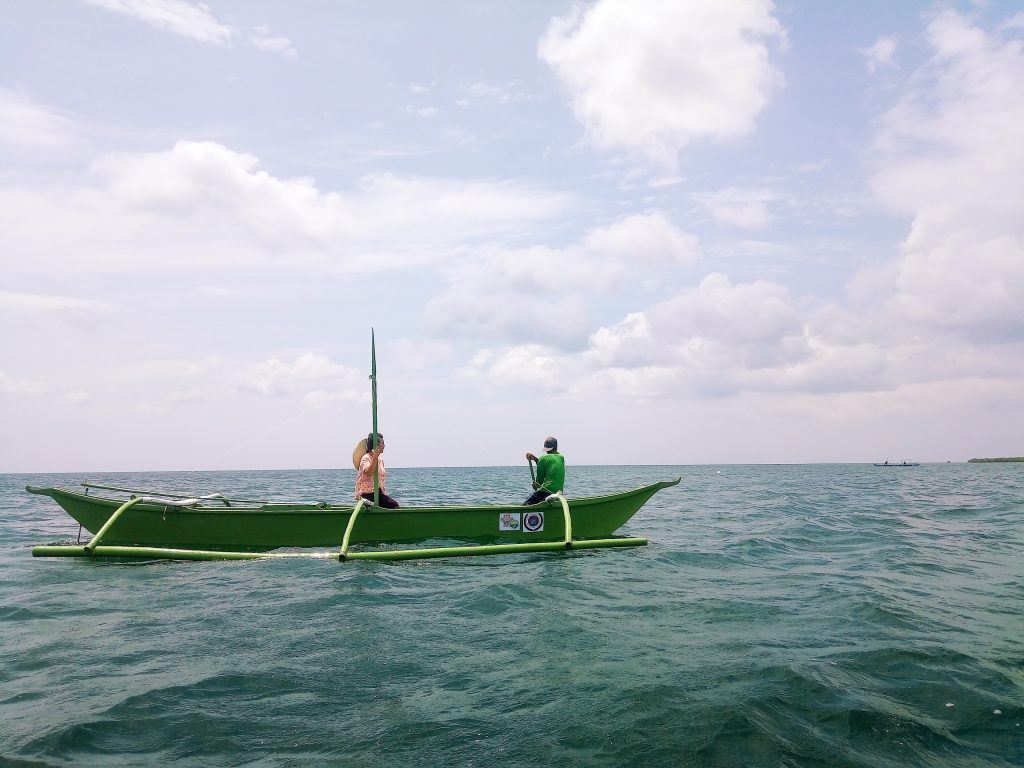