LIBON, ALBAY – On November 1, 2020, the Albay Coco Geonets Manufacturing Enterprise, an enterprise development (I-REAP) subproject funded by the Philippine Rural Development Project (PRDP), was supposed to resume its operation after its temporary shutdown because of the COVID-19 pandemic. However, at 2 a.m. on the said day, tropical storm signal number 5 was hoisted in their area as Super Typhoon Rolly battered Catanduanes, Eastern Camarines Sur and Albay.

Pedrocillo estimated the typhoon damage to cost P500,000. These include the enterprise’s totally damaged Operations Area, which houses the decorticating, twining, baling and weaving machine. In spite of the devastation wrought by the series of calamities that delayed the enterprise’s full-blown operation, Pedrocillo remained thankful to PRDP. According to him, the Project’s training on business continuity planning helped them prepare for and cope with the situation. Using the Agriculture Hazard Map they drafted during the Disaster Resiliency and Business Continuity Training for I-REAP subproject implementers conducted in March 2019, he, together with fellow officers of the Tunay Tapat Lahing Pilipino Cooperative (TTLPC) secured their cooperative members located near the hazard-prone areas.

The PRDP-funded 150 square meter Albay Coco Geonets Manufacturing Enterprise Warehouse temporarily served as evacuation center to about 10 families of their farmer-members whose houses were totally damaged by typhoons Quinta, Rolly and Ulysses.

But Pedrocillo is worried that with almost 50 hectares of their farmer-members’ coconut area or 95 percent of their sources of raw materials damaged by the typhoons, sustaining the enterprise’s operation will be quite challenging. Thus, the TTLPC is planning to expand its area of coverage to other regions next year to revive and sustain their operation.

To support the enterprise, the PRDP-Bicol I-REAP linked the TTLPC with the Department of Agriculture-Bicol Agribusiness and Marketing Assistance Division’s (AMAD) Enhanced Kadiwa ni Ani at Kita Financial Grant Assistance Program. The TTLPC is currently preparing the documentary requirements for them to avail of P1 million financial grant from the program’s direct marketing scheme designed to enhance the organization’s capacity to become a food commodity supplier to consumers and sustainable operator of Kadiwa retail store. This will enable them to regrow their working capital to resume the I-REAP subproject’s operation.

The Albay Coco Geonets Manufacturing Enterprise is one of the 17 I-REAP subprojects in Bicol that were severely affected by typhoons Quinta, Rolly and Ulysses that consecutively hit the region. The I-REAP team is currently consolidating the damage reports and is collaborating with the DA regular programs and other concerned agencies to assist the Project’s recovery and rehabilitation efforts. (Annielyn L. Baleza, DA RAFIS/PRDP RPCO V InfoACE Unit with reports from with reports from Patrocinio B. Collao I and Glenn SM Balana, PRDP RPCO V I-REAP) 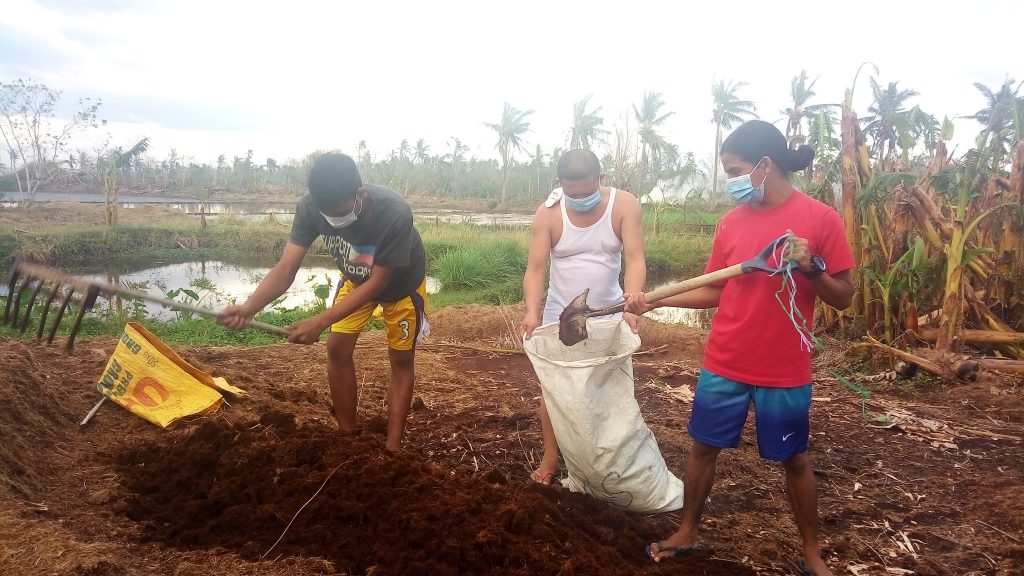 After the series of typhoons that damaged their Operations Area, Albay Coco Geonets Manufacturing Enterprise sustains its operation by selling coco peat stock at P150 per sack 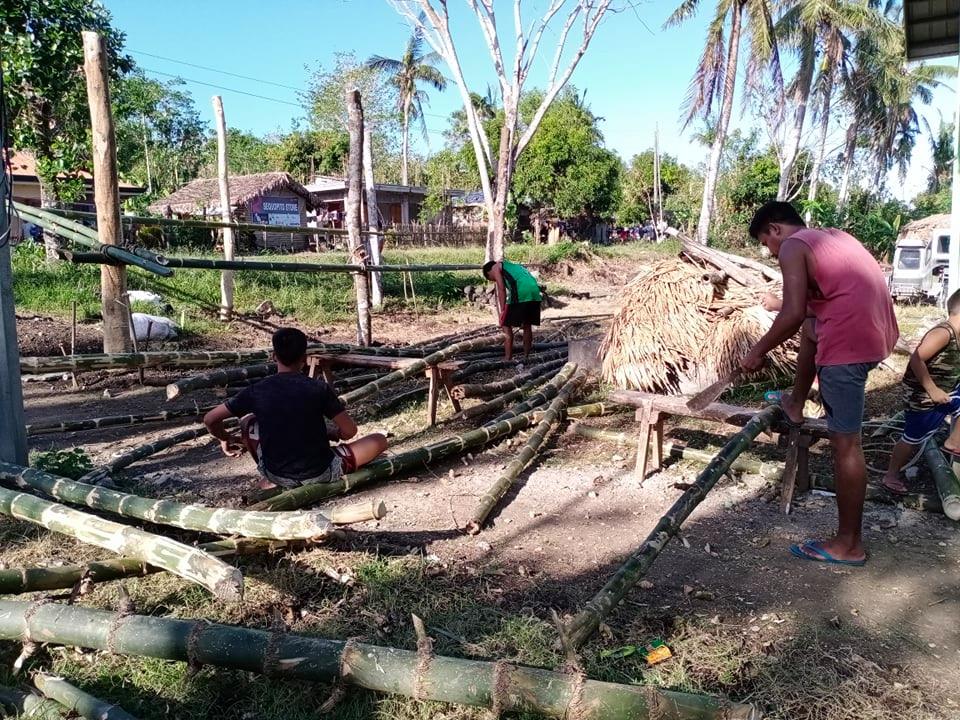 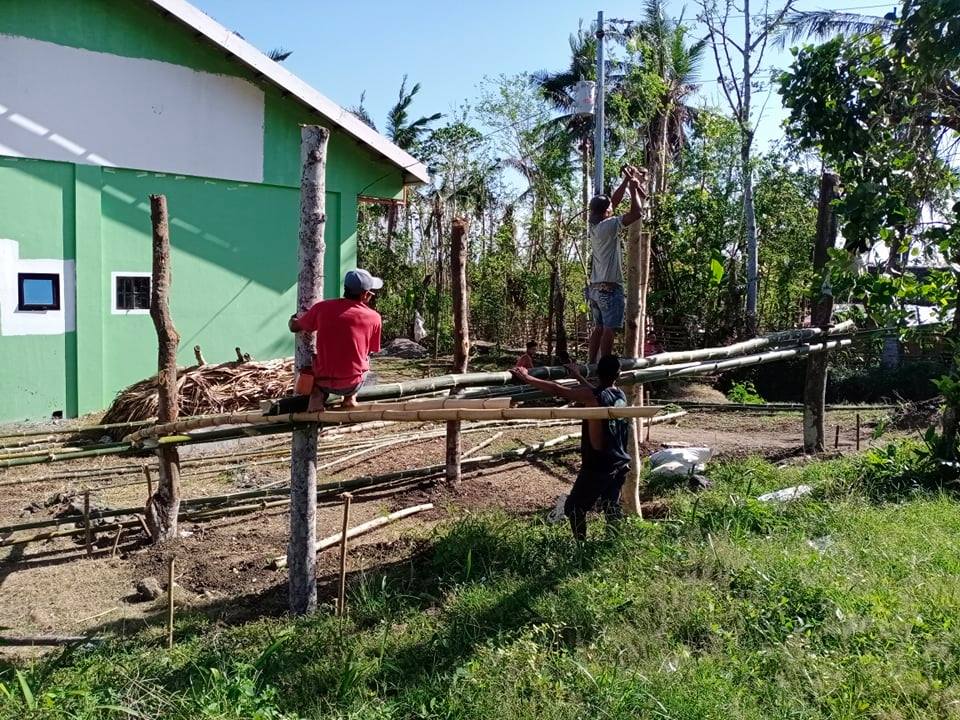