PhP13.2 million worth banana enterprise turned over in Kalinga

Smallholder banana farmers in Kalinga ares et to benefit from a PhP13.2 million banana cardava consolidation and marketing enterprise that was inaugurated and turned over to the Daram-Cudal Multipurpose Cooperative (DCMPC) on August 14, 2021.

The enterprise subproject was implemented under the Department of Agriculture – Philippine Rural Development Project (DA-PRDP) and the Provincial Government of Kalinga.

During the program, DCMPC manager Juliana Salibad shared the differences between corn and banana production expenses and income, stressing that unlike corn, banana can be processed into ketchup and chips among others, and the leaves and trunks may also be used as plates and wrappers.

She further added that the interventions they received will greatly help the cooperative to improve and uplift the livelihood of its members.

Funded in a cost sharing scheme, 60% of the total investment cost came from the World Bank loan proceeds, 20% from the DA, and 20% from the provincial government of Kalinga. In kind/cash, the DCMPC shelled out another 20% as their counterpart.

As part of the enterprise, a PhP4.7 million worth banana consolidation and trading center, a trading capital amounting to PhP555,000, a forward truck, and other goods/materials such as crates, wash bins, plastic palettes and fabricated dryers, were also turned over to the cooperative.

During the program, Gov. Tubban said that the turnover of the enterprise marks another milestone of the partnership of the DA, the PRDP, and the PLGU Kalinga in pursuit of agricultural development.

“The PLGU Kalinga implemented and completed four farm-to-market road subprojects and three enterprise subprojects under the DA-PRDP in support to the coffee, heirloom rice, and banana industries, and the impact of these projects are now being felt by the communities benefited by the projects,” Gov. Tubban shared.

He also congratulated the DCMPC for their enterprise subproject and challenged the management of the cooperative to develop and sustain their enterprise to provide more benefits to their members.

Usec. Cayanan also lauded the cooperative for sharing their simple analysis between corn and banana production, which led them to get a PhP13.20 million-worth subproject to aid their banana enterprise.

He also commended the leadership of the congressman and the governor for having implemented and completed four Farm-to-Market Roads (FMRS) amounting to more than PhP885 million under the DA-PRDP, including several infrastructures in the pipeline amounting to PhP172 million.

Usec Cayanan further stressed the significance of attaining food security– making food available, accessible to the market, stable price, and lastly, with safety handling and nutritional content, as he shared insights on the different programs implemented by the DA.

Through the enterprise subproject, the banana farmer-members of the cooperative will be able to avail of technical services, post-harvest facilities, tools, and equipment to address the high cost of hauling and handling bananas and other related problems. Also, the price for banana produce is expected to be regulated which will eventually lead to increase in profitability. ### Elvy Taquio Estacio (DA-PRDP RPCO-CAR InfoACE) 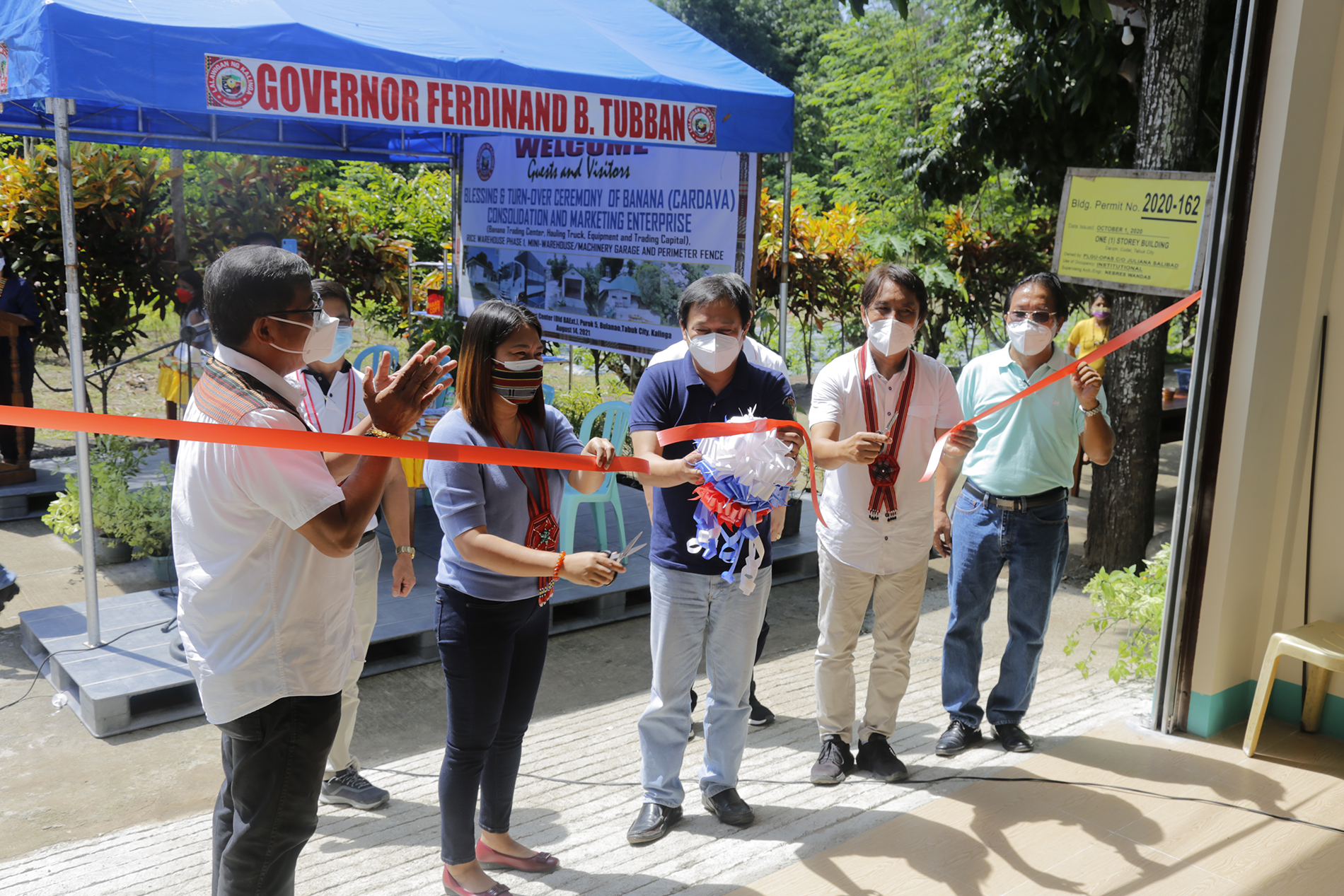 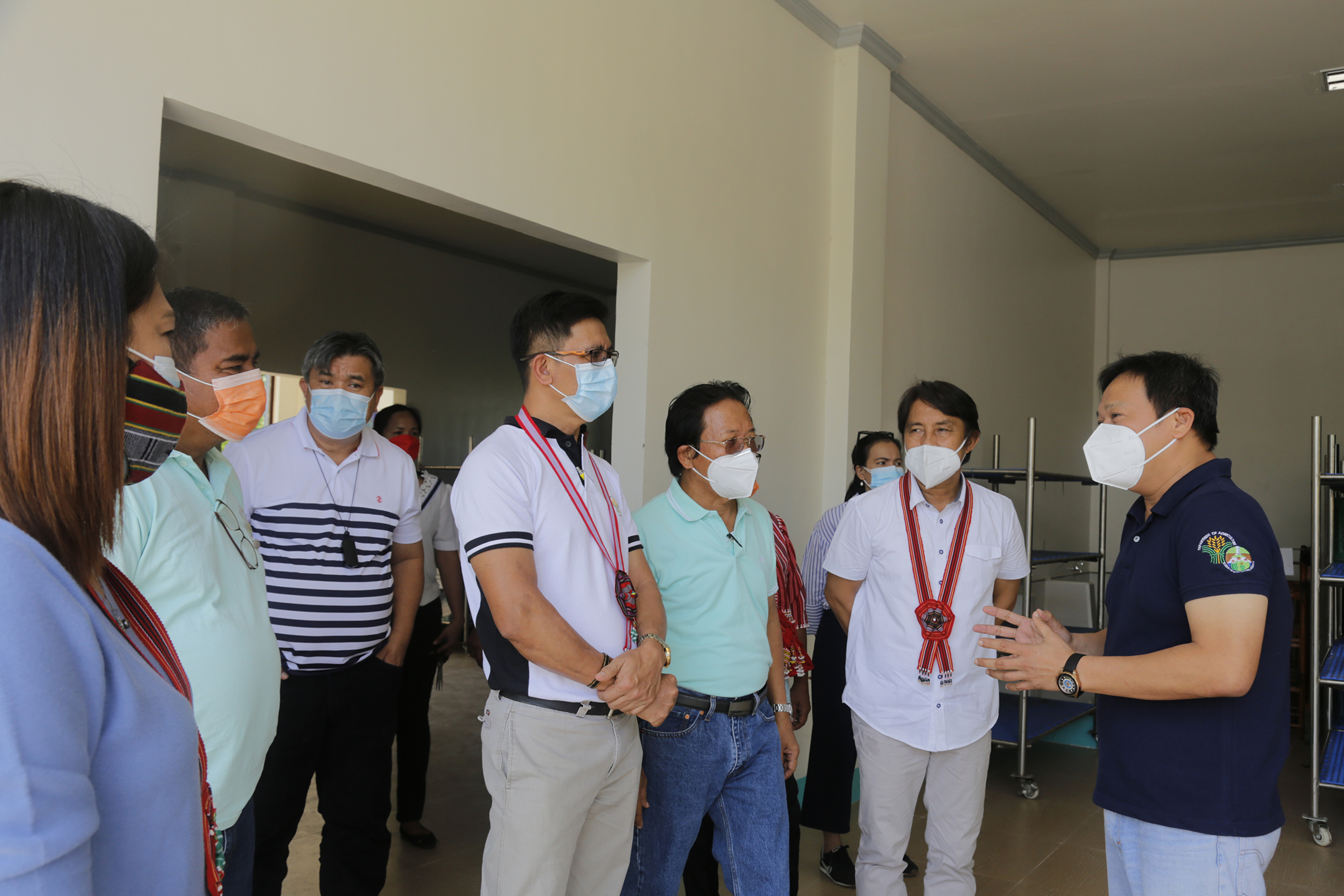 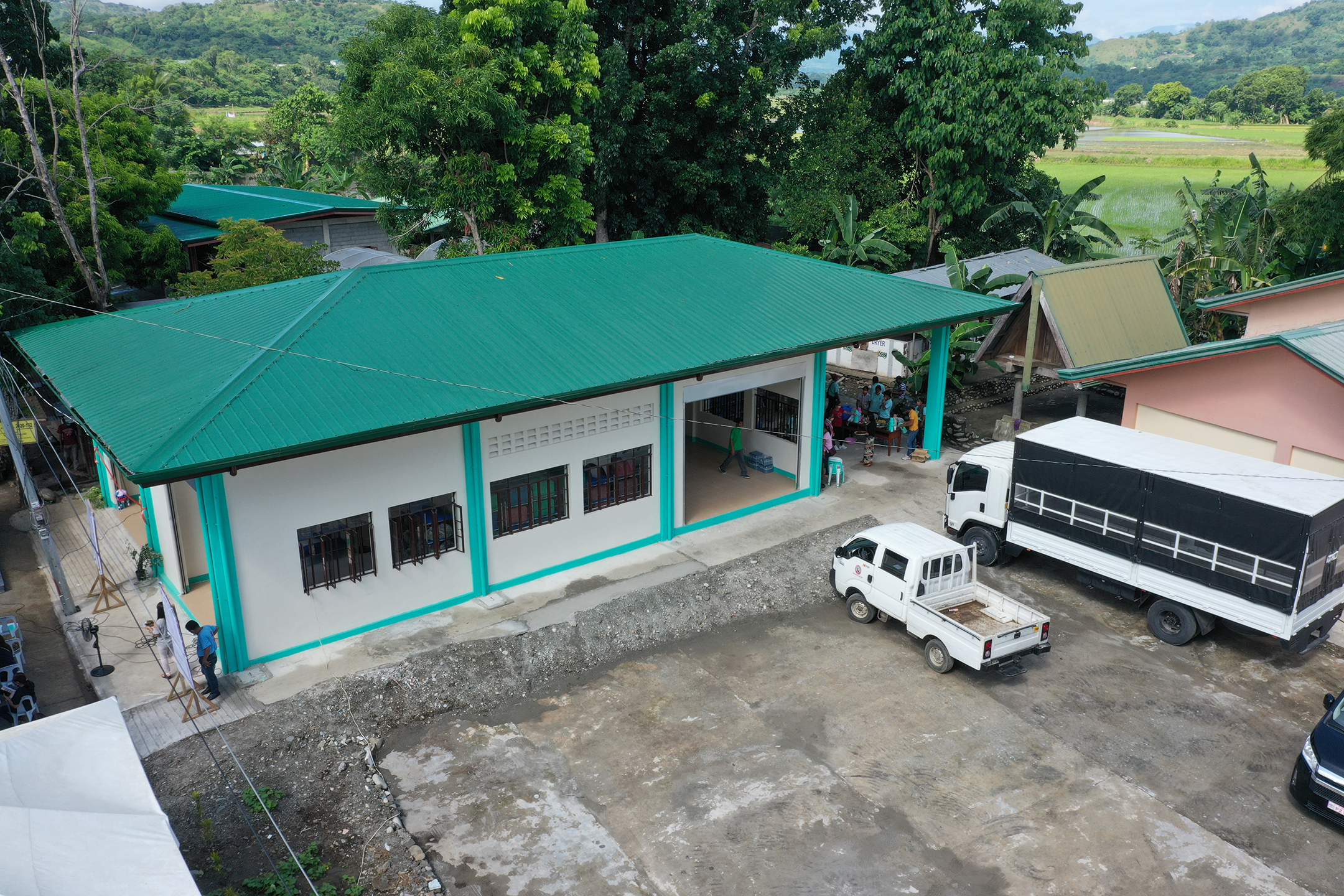