Despite the limitations brought about by the COVID 19 pandemic, the Mindanao cluster of the Department of Agriculture Philippine Rural Development Project (DA-PRDP) has managed to stay on track in achieving its project objectives. This was according to the report presented by PSO Mindanao Deputy Project Director Engineer Danilo Alesna during the recently concluded 10th World Bank Implementation Support Mission wherein he outlined the cluster’s achievements for the first half of the year. 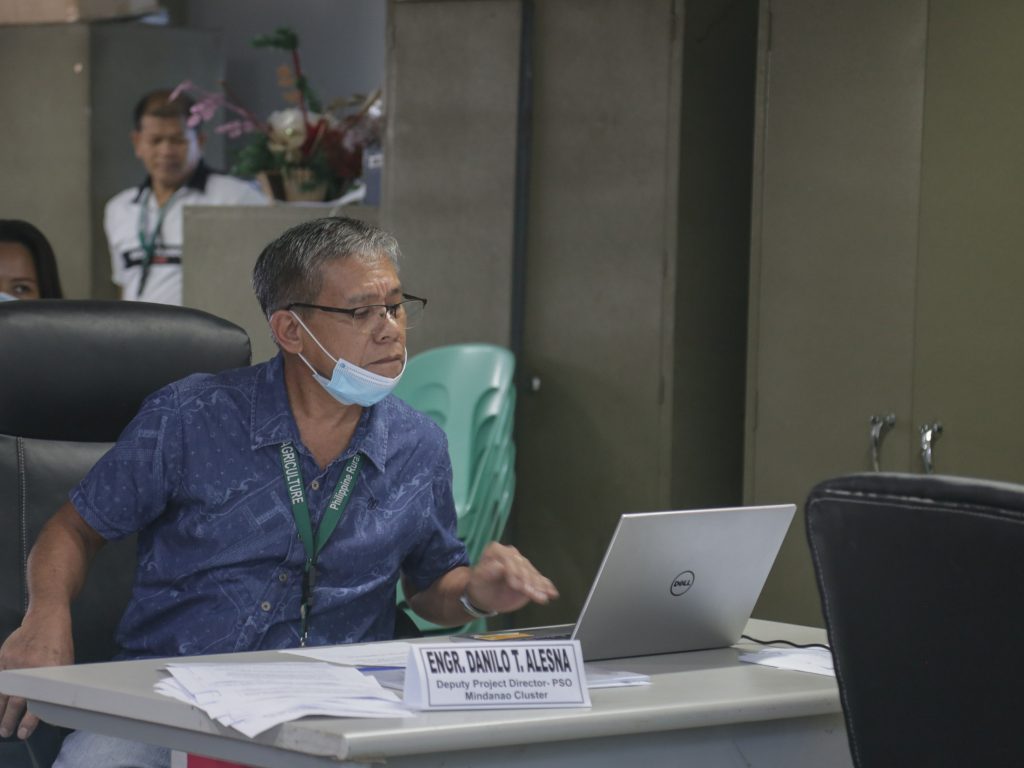 On the development and dissemination of tools and knowledge to empower LGU’s and Department of Agriculture (DA) staff, the Mindanao cluster through the I-PLAN component, was able to formulate and package value chain analysis (VCA) for 33 commodities. All of these VCA’s have already obtained a “No Objection” status from the National Project Coordination Office (NPCO) except for mangosteen for BARMM which is still currently in the process of compliance. Consequently, these VCA’s will be used as a guide to help local government units (LGU’s) identify priority interventions that will enhance the competitiveness of selected farming and fishing communities in Mindanao. VCA’s for rubber, abaca, mango, cacao and cardava banana are also currently being updated across the six regions of the cluster for CY2020.

A total of 33 commodity investments plans (CIP’s) comprising 27 provincial and 6 city investment plans have already been crafted by the Mindanao cluster. These CIP’s are being adopted by their respective LGU’s as references in investment planning and in leveraging investments for the agriculture sector. Through inter-agency convergence initiatives, CIP’s are already institutionalized and mainstreamed into the planning and budgeting processes of member agencies such as national government agencies such as the Department of Agriculture (DA), LGU’s and the private sector. As a result as of May 2020, LGU modules recorded a total of PhP 53.45 billion worth of investments that are leveraged from PRDP and non-PRDP sources which is a 20.68% increase since October 2019. 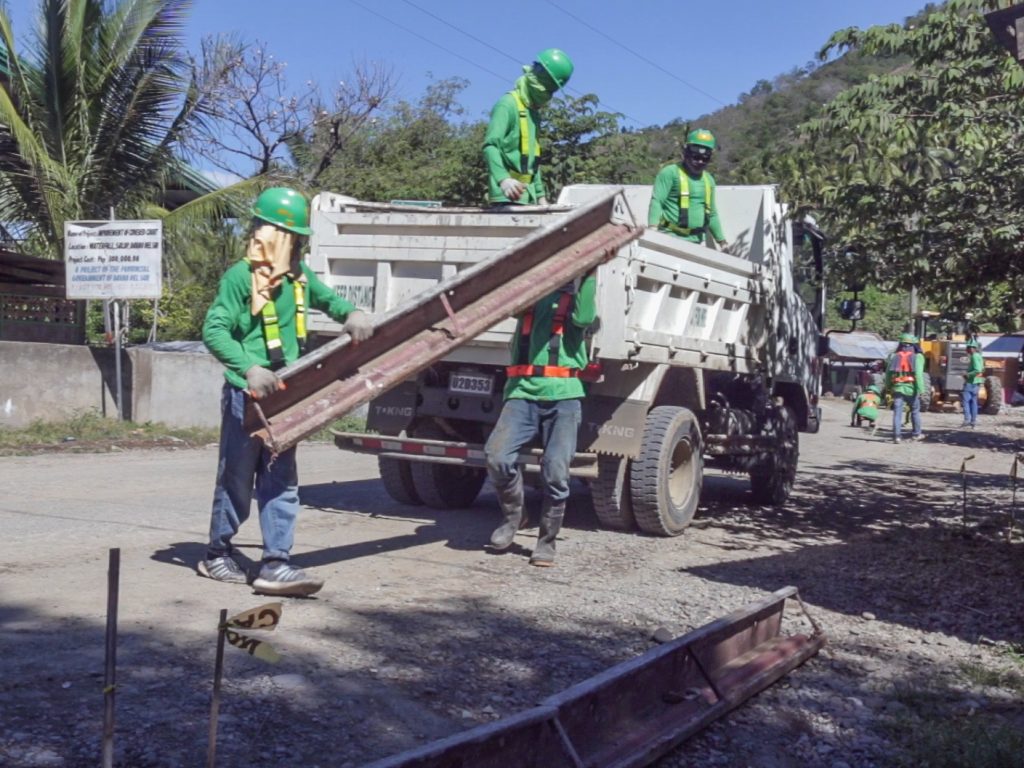 Continuation of construction at Waterfall-Osmeña FMR in Sulop, Davao del Sur which was the featured infrastructure sub-project during the 10th World Bank Implementation Support Mission

On infrastructure projects, the Mindanao cluster through its I-BUILD component has completed a total of 361.73 kilometers of roads with another 521.71 kilometers under construction or a total of 883.44 kilometers of road which contributes to 38% to the overall PRDP end target. Likewise, there are 588.10 linear meters of bridge subprojects that are either completed or under construction which also contributes 75% to the attainment of the PRDP end target.

The achievements of the cluster on Irrigation Systems and Potable Water Supply represents a 19% and 5% contribution to the overall PRDP End Target.

A total of 193 subprojects have been approved under Original Loan (OL) and Additional Financing (AF) with a total cost of PhP 11,383 billion, of which 57% or 6.54 billion have already been disbursed. These subprojects are expected to benefit a total of 231,872 households or 1,024,559 individual beneficiaries where 491,238 are women beneficiaries or 48% of the total population.

As of May 2020, the Mindanao cluster has already approved 98 enterprise subprojects for 188 proponent groups with 24,645 direct members at a total amount of PhP 436.48 million. From these proponent groups, 9,917 are women members and 3,041 members from indigenous peoples (IP’s). With regards to the PRDP end target, these enterprise subprojects constitute 13% of the overall PRDP end target. 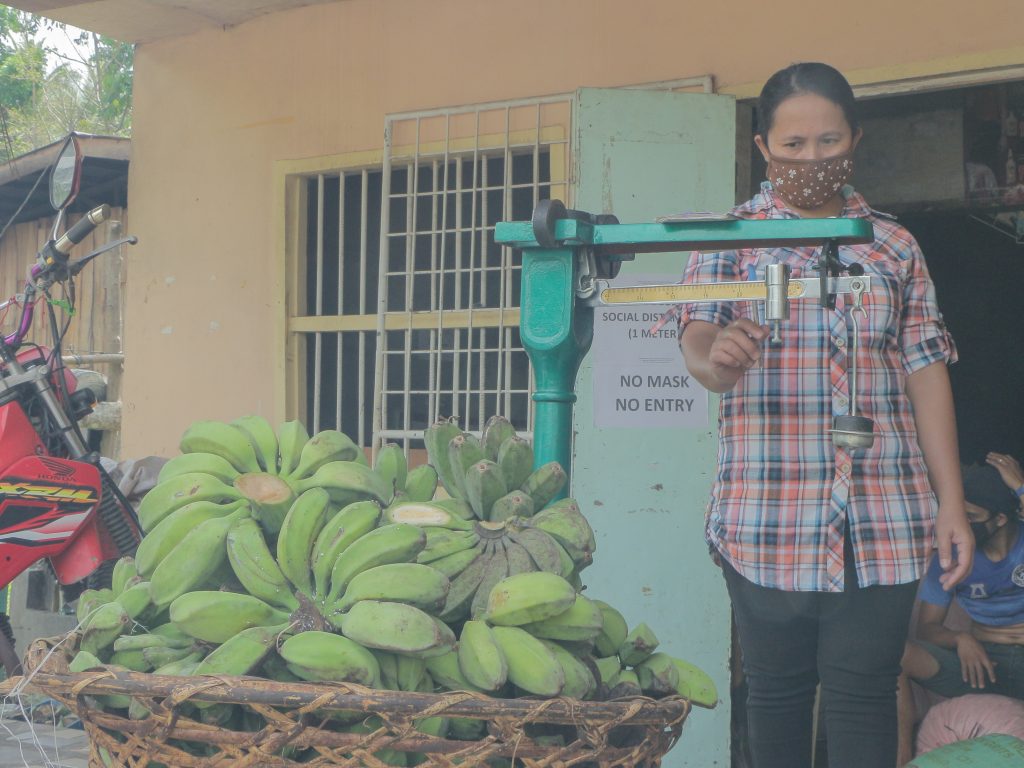 Of the total cost of approved subprojects, PhP412.80 million or 95% of the total amount have already been obligated while PhP249.89 million has already been disbursed which is a disbursement rate of 61%.

With regards to their financial performance, under the Original Loan, as of May 31, 2020, the Mindanao Cluster has already obligated a total of PhP8.97 billion out of the PhP9.29 billion Sub-Allotment Advice (ASA) released by the NPCO or an availment rate of 97%.  Of the total obligations, the cluster has accumulated a total expenditure of PhP6.79 billion or 76%.

Under the Additional Financing for CY2020, the cluster has a total obligation of PhP2.40 billion from the sub-allotment released to the cluster amounting to PhP2.57 billion. This represents a 94% availment rate, while 36% or PhP866 million was already disbursed out of the total obligated amount as of this reporting period. 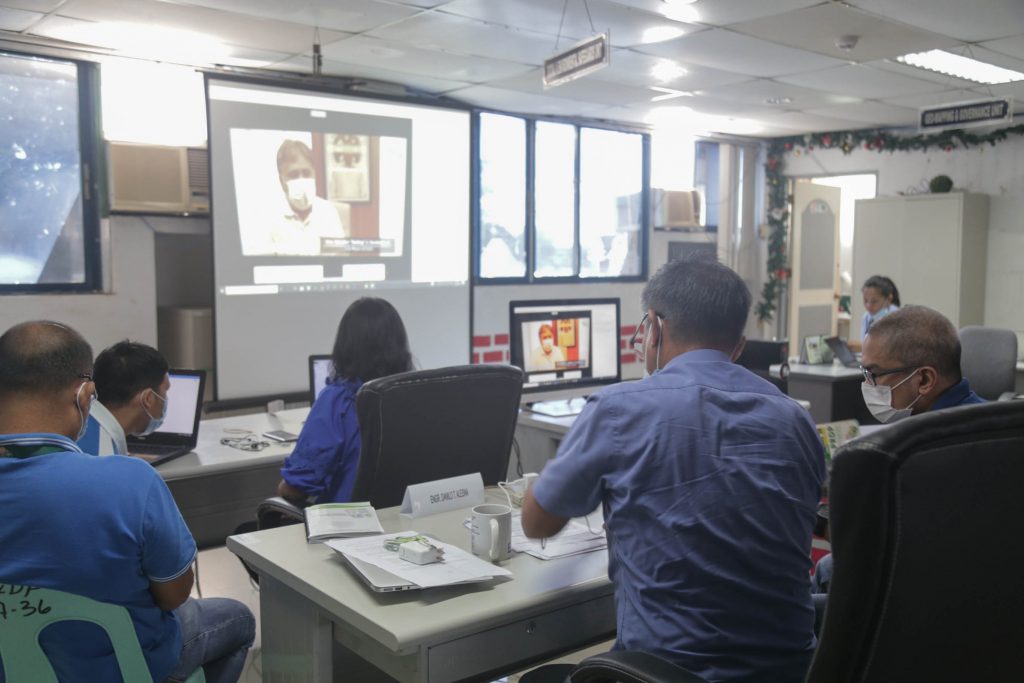 After receiving an overall satisfactory rating from the World Bank at the conclusion of the 10th World Bank Implementation Support Mission last July 2, 2020, the Mindanao cluster through the Project Support Office’s leading, immediately set to work on a catch-up plan to make up for the time lost to the COVID 19 restrictions which all but halted subproject implementations back in mid-March. (Joseph John Palarca | PSO Mindanao)