Two enterprise and one infrastructure development subprojects under the Philippine Rural Development Project (PRDP) were recently reviewed and approved by the MIMAROPA Regional Project Advisory Board (RPAB) last May 13, 2020 using the Cisco Webex platform, which is first time that a video teleconferencing was utilized to assess subproject proposals.

Representatives from the proponent groups and local government units, as well as the RPAB members themselves, joined the meeting online while staying in their respective locations in the provinces following the guidelines on the extended Enhanced Community Quarantine being implemented due to the coronavirus pandemic.

MIMAROPA Regional Executive Director and RPAB Chairman, Antonio Gerundio, speaking about the situation that the country is facing now, emphasized that the need to ensure food availability is important now more than ever.

“This is why we need to push hard in implementing these new projects. As much as possible, we have to develop these foundations for improved productivity and provide better income opportunities to our farmers and fisherfolk,” Director Gerundio added.

The Abra De Ilog Cassava Processing and Marketing proposed by the Armado Cabacao Farmers Multipurpose Cooperative (ACAFARMCO) from the Province of Occidental Mindoro was the first subproject that was approved by the board during the meeting.

Worth P12.9 million, the start-up enterprise aims to establish value adding activities that will generate additional income and livelihood for cassava farmers. The proposal of the ACAFARMCO specifically includes a provision on equipment and facilities that will enable them to produce dried cassava chips, cassava flour, and cassava starch.

Based on their presentation, members of ACAFARMCO with cassava plantation will supply raw materials for the first year of the subproject’s operation. For the succeeding years, they will include the members of the Indigenous People (IP) community as additional suppliers and potential members of the cooperative.

Another enterprise subproject that was approved was the Romblon Seaweeds Production and Processing proposed by the Sta. Maria Food Processors Association (SAMAFPA) from the Province of Romblon. The subproject is worth P14.2 million with a provision for the production of noodles and raw dried seaweeds.

In the deliberation, however, it was suggested by Assistant Regional Director Roberto Abrera of the Bureau of Fisheries and Aquatic Resources that the SAMAFPA, while making the noodles as their flagship merchandise, should also consider expanding to other products such as seaweed chips or pickles.

Lastly, the Rehabilitation/Improvement of Sandoval – Silanga Farm-to-Market Road from the Municipality of Taytay, Palawan was presented and approved with an estimated cost of P146.7 million. This will provide logistical support, particularly to cashew farmers, and address the issue on the difficulty of accessing planting materials and other inputs because of the poor condition of the roads that are being used for this purpose. This is expected to benefit more than 16,000 households, including IP community within the municipality.

The business meeting was presided over by the chairman, Director Gerundio, who was joined by members and representatives from Bureau of Fisheries and Aquatic Resources, Department of Environment and Natural Resources, Department of Trade and Industry, Department of Interior and Local Government, Regional Agricultural and Fisheries Council, and Department of Public Works and Highways. Technical consultants, who provided inputs during the deliberation of each subproject, also joined the teleconference. ### (Leira Vic Colongon, DA-PRDP MIMAROPA RPCO InfoACE Unit) 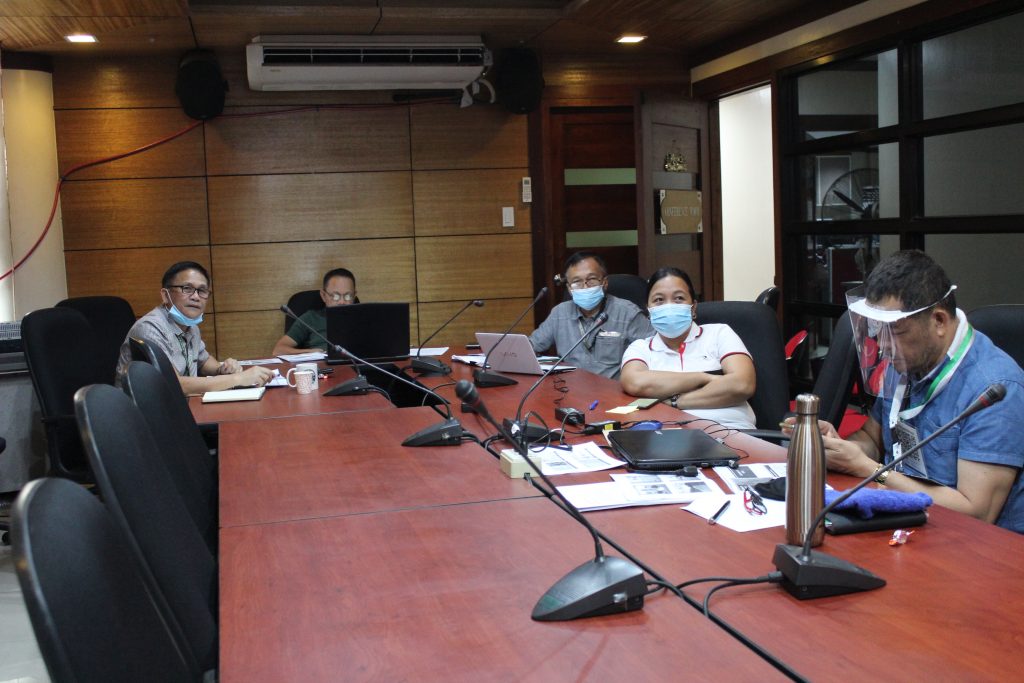 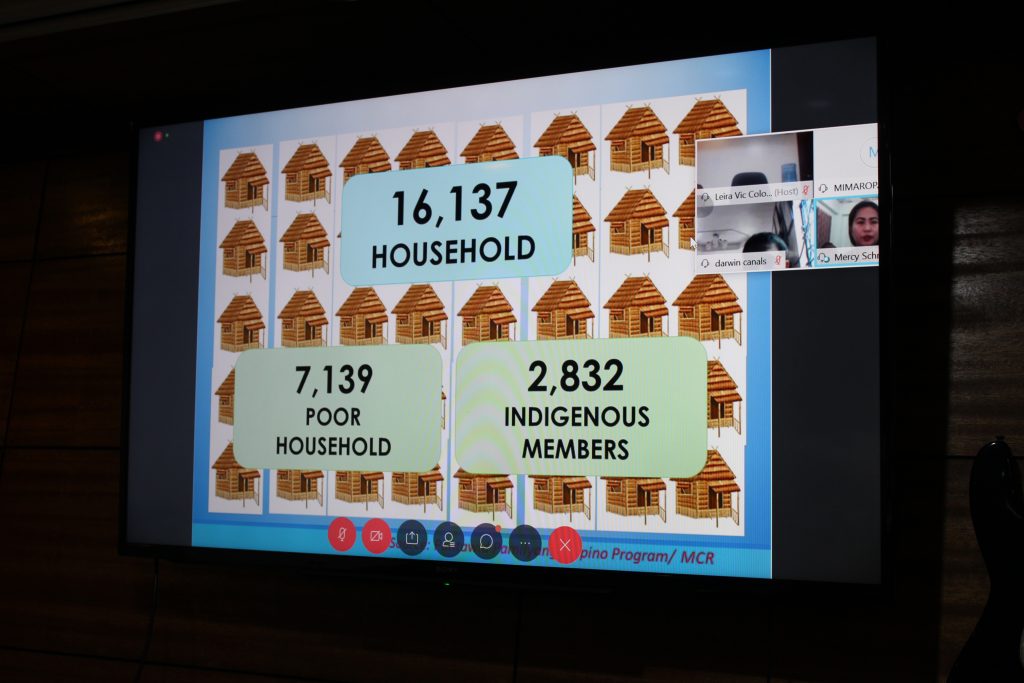 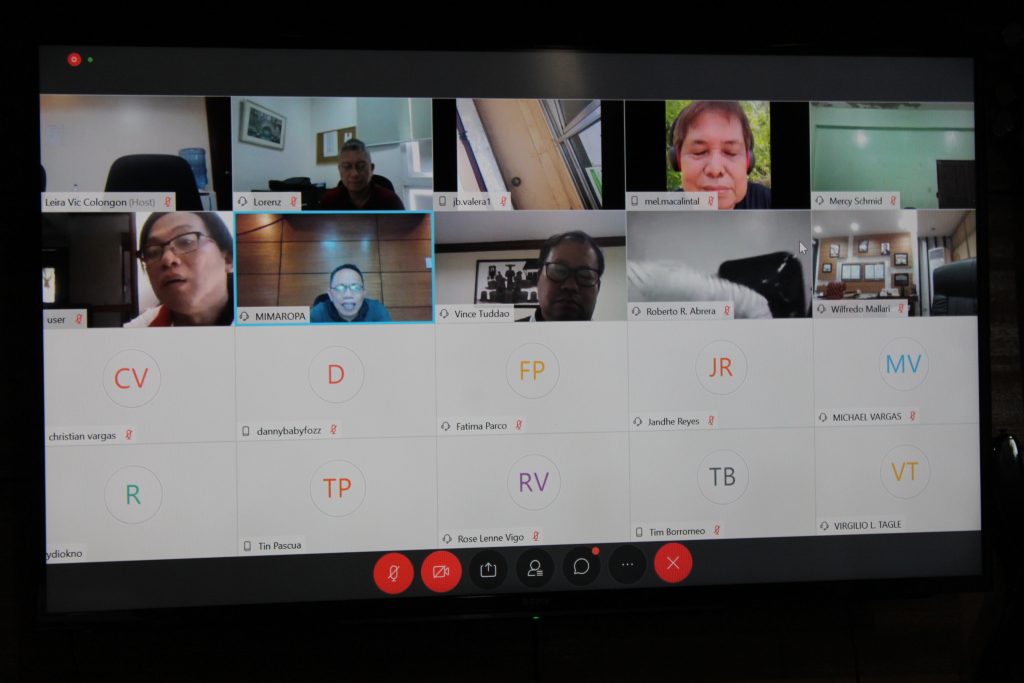