The Training on Citizen Monitoring Tool was conducted by the PRDP MIMAROPA for the beneficiaries of Construction of Maruyugon to Buenavista Farm-to-Market Road (FMR) in Puerto Princesa City, Palawan on December 17-19, 2019.

Both reports, sent to and received by the PRDP MIMAROPA Facebook page, were regarding the construction of riprap in one of the portions of the road and the installation of signage about the ongoing construction.

These reports have since been forwarded to the Rural Infrastructure Engineer assigned in the subproject as well as the Puerto Princesa City Project Management and Implementing Unit (CPMIU) for action.

“We want to appreciate the efforts of the citizens of the barangays covered by the FMR, especially now that there is a travel restriction due to the COVID-19. Since technical consultants are unable to visit and monitor their assigned subprojects, it is very useful that the citizens are contributing in reporting their observations to us,” said PRDP MIMAROPA Monitoring and Evaluation (M&E) Unit Head Engr. Jean Tirante.

When reports such as these reach the regional office of the PRDP, the CPMIU is advised to take action, through the Construction Supervision Team, and require the Contractor of the subproject to provide clarification regarding the matter. Afterwards, the CPMIU is advised to invite the officials of the barangay pertained in the report to discuss the clarification given by the Contractor.

“We appreciate their efforts but we would like to reiterate that CMT has its proper feedback structure. We will address any issue that will be forwarded in our offices but we highly encourage the members of the Citizen Monitoring Team and barangay residents to follow this process,” said M&E Officer Manuel Carba.

Under the feedback structure of the CMT, reports regarding the construction of an FMR should first be forwarded to the barangay unit for action. In case of the inaction of the barangay for three (3) days upon receipt of any report, then it may be forwarded to the Construction Supervision Team which shall directly coordinate with the Contractor to clarify the issues raised in the report.

The CMT is one of the most necessary capacity buildings for Project beneficiaries and end- users because it enables them and educates them to be more perceptive in observing the progress of public interventions intended for their benefit.

If citizens are well-informed and knowledgeably equipped in reporting their observations to the local government as the project management and implementing unit, they contribute not only in maintaining the good quality and timeliness of subproject implementation but also transparency in its execution. ### (Leira Vic Colongon, DA-PRDP MIMAROPA RPCO InfoACE Unit) 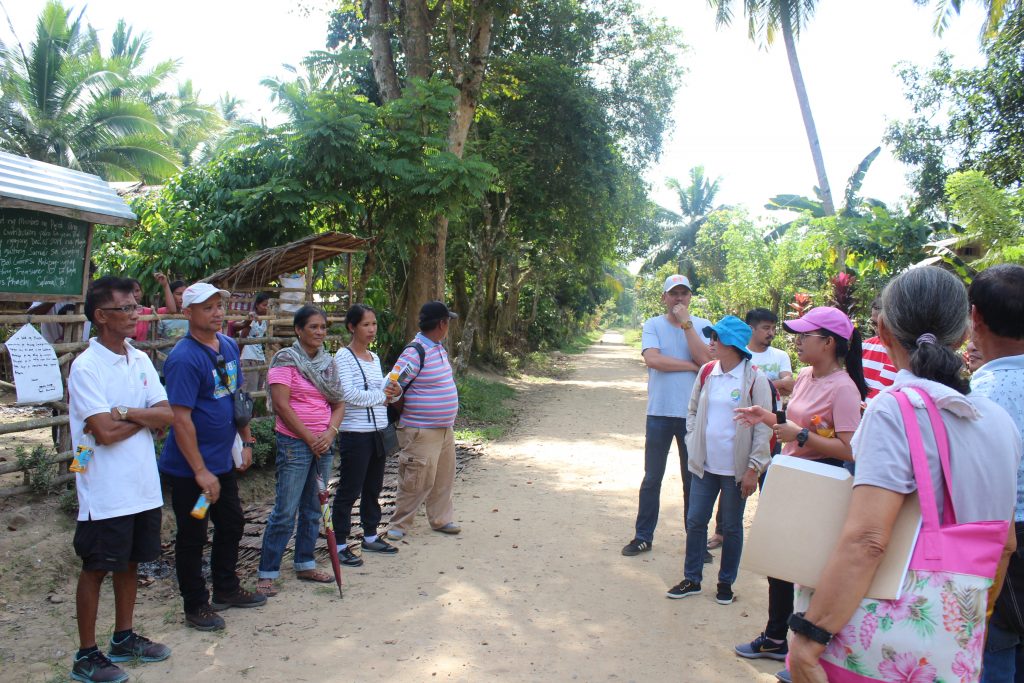 The Training on Citizen Monitoring Tool was conducted by the PRDP MIMAROPA for the beneficiaries of Construction of Maruyugon to Buenavista Farm-to-Market Road (FMR) in Puerto Princesa City, Palawan on December 17-19, 2019.