Was how Macario D. Balanggao Jr., Chairman of barangay Amlao expressed his gratitude as he delivered his welcome remarks during the ceremonial opening and blessing of the Bulanao-Amlao Farm-to-Market Road (FMR) in Tabuk City, Kalinga on July 18, 2018.

Barangay Amlao is among the road influence area of the FMR along with four other barangays – Malin-awa, Ballawag, Suyang, and Lucog. The FMR subproject has a length of 15.8 kilometers with a total project cost of P213, 041,140.19 shared by the World Bank (80%), the Government of the Philippines through the DA (10%), and the LGU (10%).

The inauguration activities jump started with a motorcade from the provincial capitol to the end of the subproject in barangay Amlao followed by a program.

Engr. Domingo A. Bakilan, Provincial Agriculturist and Head of the PRDP Provincial Project Management and Implementing Unit (PPMIU) of Kalinga shared the milestones of the subproject from the planning to the implementation stage.

According to Engr. Bakilan, the side works for the FMR subproject are yet to be completed but it already has a physical accomplishment of almost 90%.

“We are going to protect and take care of this road since it is a legacy that is worth keeping,” said barangay Balawag chairman Jerry G. Donga. One at a time, local officials of the barangays covered by the FMR committed to maintain and protect the road.

Meanwhile, Tribal Council Elder Ignacio Baglingit recalled the difficulty of their lives in barangay Amlao before the road even existed.

“We used to walk for hours before reaching our school until the road was opened in the early 70s, thanks to the perseverance of our elder leaders before. Now that the road was concreted, it paved the way for new opportunities as well. We can now go to the center town in a shorter period of time and various retailers can now reach us, and without the cooperation of the affected barangays, this project will cease to exist,” said Baglingit as he assured to guard and maintain the road.

In relation to this, DA-CAR Regional Executive Director Narciso A. Edillio encouraged the community to protect and preserve the environment for the sake of the future generations. He also commended the officialdom of Kalinga for having the highest cost of PRDP subprojects in the North Luzon Cluster.

Not only does Kalinga account for the largest cost share of PRDP implemented subprojects but the top implementer in the Cluster as well, according to Elma S. Mananes, Deputy Project Director of PRDP Project Support Office (PSO) North Luzon.

“We at the PRDP serve as instruments but without the continuing efforts of PLGU Kalinga, these subprojects would not have been realized,” Mananes added.

On the other hand, PRDP National Deputy Project Director Engr. Cirilo N. Namoc emphasized the primary purpose of the Project which is to increase the income of farmer-beneficiaries.

“Even after the completion of the FMR, we will be coming back to assess if the objectives of the project were achieved,” said Engr. Namoc stressing that a road safety plan and an Operations and Maintenance (O&M) team will later on be developed in order to ensure the sustainability and safety of the road.

Governor Jocel C. Baac urged every stakeholder and beneficiaries to work together in order to sustain these projects.

“Let us converge our efforts to address the weaknesses of our poor people and uplift their social and economic status,” urged Baac.

With a total cost of P2,399,462.51, the construction of the Kalinga Coffee Trading Center (KCTC) is now completed and was turned over to the proponent groups (PG) of the Kalinga Integrated Coffee Processing and Marketing Enterprise, a subproject under the PRDP’s I-REAP (Enterprise Development) component.

The trading center is located at Old BAExt. Compound, Purok 5, Bulanao, Tabuk City. It will be used for the consolidation and marketing of coffee and other crops.

“With the assistance of the PRDP and the PPMIU, we will surely give our best in the operation and management of the coffee Enterprise,” added Gatan.

The Kalinga coffee enterprise was conceptualized in response to the need for alternative buyers and market expansion that will give higher income to coffee grower members. It has a total project cost of more than P14,000,000.00 including its civil works. It is expected to boost the economic status of coffee farmers in Kalinga and improve the quality of their coffee as well.

Both the FMR and the enterprise subprojects were initially proposed in support to the coffee industry in Kalinga.

While the KCCAC envisions to improve the volume of coffee consolidated and expand its business coverage, the coffee industry in the province is also deemed to be fully developed through the investments of the PRDP. (Elvy S. Taquio, RPCO-CAR InfoACE Unit) 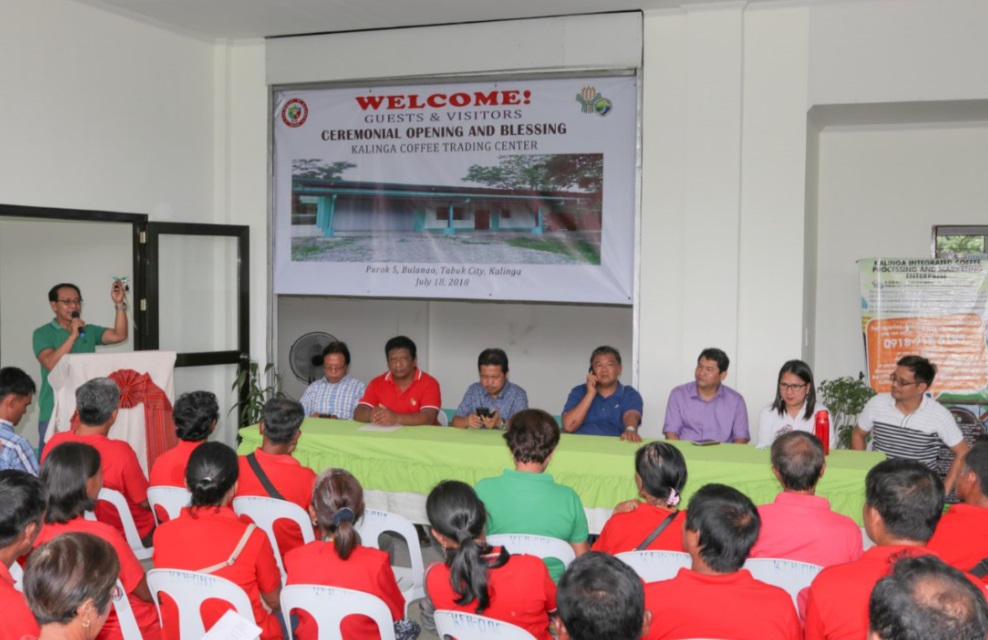 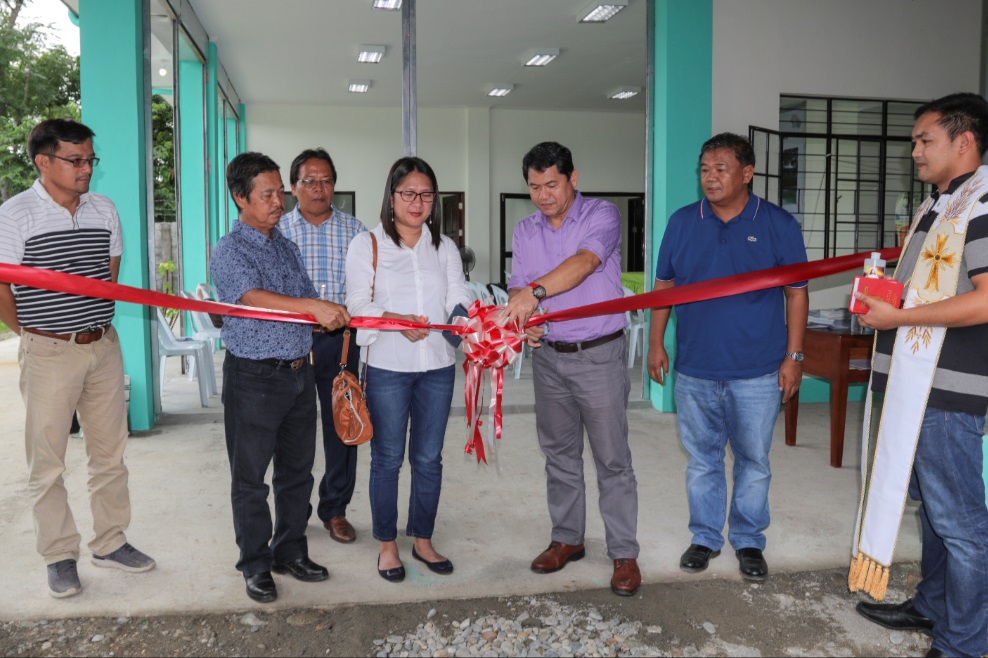 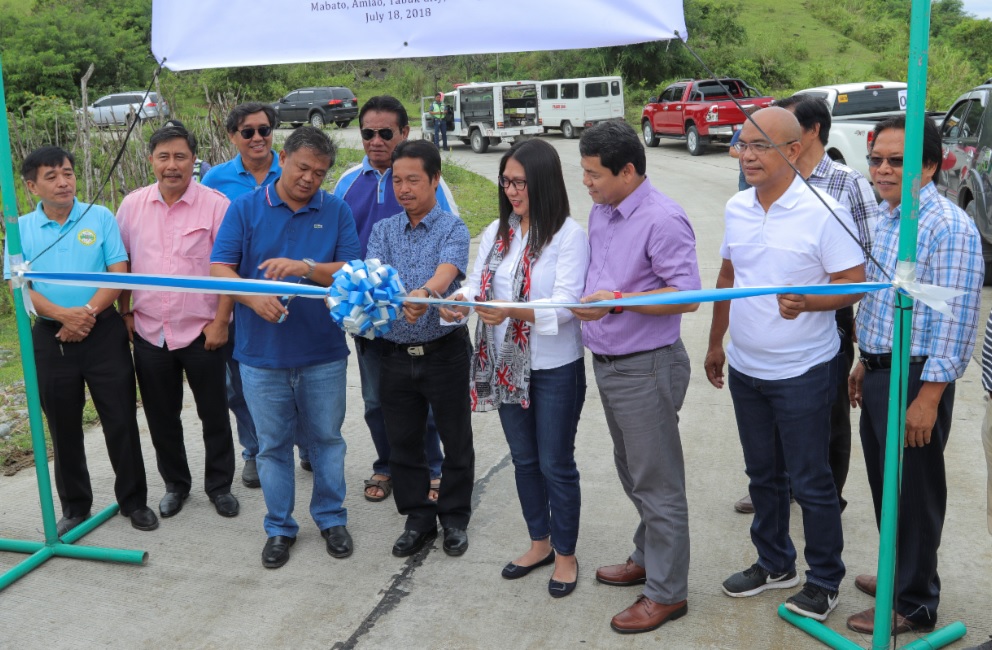 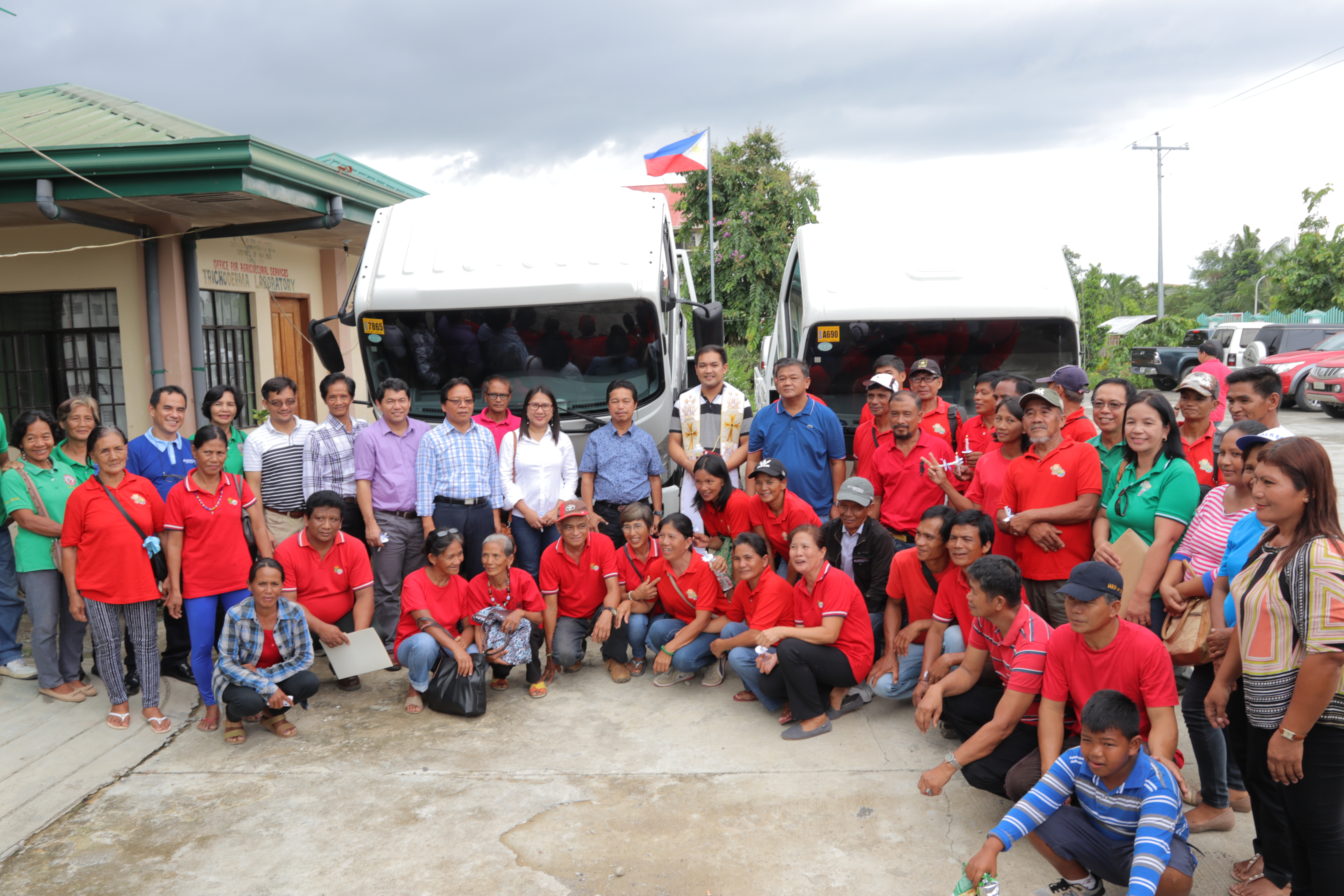 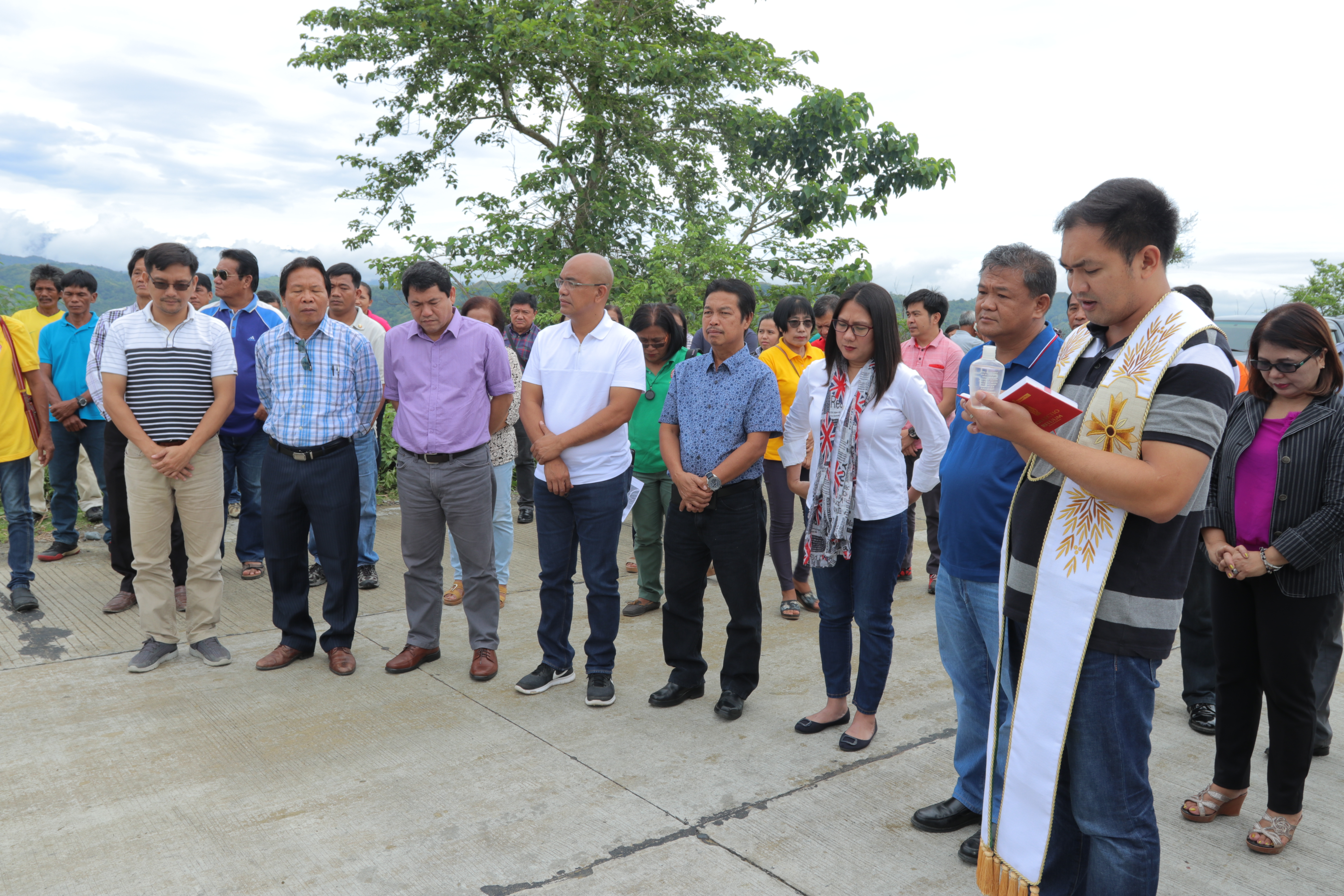