The I-BUILD component of DA-PRDP conducted an online coordination meeting  which was attended by the NPCO, and the PSO’s and RPCO’s of the four clusters of the project. Aside from discussions on the findings and recommendations of the previously concluded 10th Implementation Support Mission, the infrastructure component of PRDP focused on their catch-up plan to meet their specific targets. Sub-project implementation throughout the four clusters came to a halt when local government units began implementing measures to contain the virus starting mid-March such as the imposition of travel bans, border restrictions and prohibition of mass gatherings. With the gradual loosening of these restrictions following the application of new protocols under the “new normal” starting last April, construction throughout the regions began to slowly pick up their pace.

The I-BUILD team of PSO Mindanao attending the online coordination meeting with the NPCO and other PSO’s and RPCO teams.

Chief among the new protocols to be followed were the provisions under the Department of Public Works and Highways Department Order No. 39 which outlined measures to protect workers against COVID-19. Some of these measures include the provision of disinfection facilities by contractors, provision of additional protective equipment (PPE) such as face shields and masks, and the undertaking of health tests and consultations by doctors. While these present additional costs and effort on the part of the contractors and stakeholders, the health and safety of workers are nonetheless given utmost priority as work on infrastructure sub-projects continue amidst the ongoing health crisis. 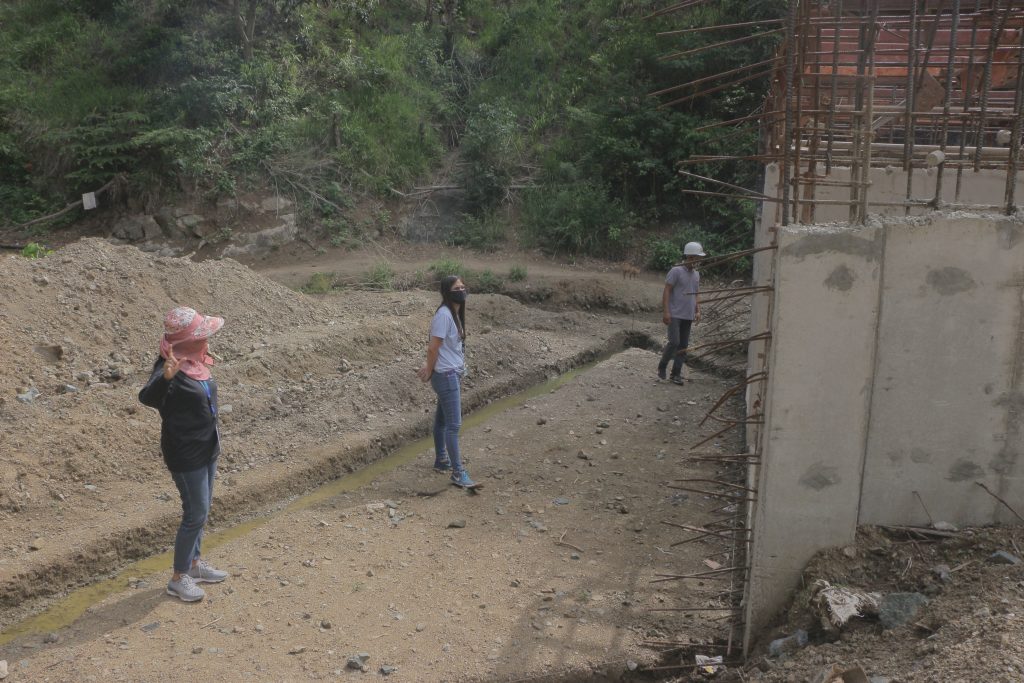 Some of the salient points of the project’s catch-up plan for infrastructure sub-project implementation include the improvement of the organization of on-site work to meet with the requirements of social distancing; improvement on construction practices such as the use of equipment-based construction methodologies; increasing the number of available manpower, equipment and materials stockpile; arrangement for overtime work to increase daily output in conjunction with locally declared curfews; increased use of digital tools such as geotagging/videotagging; and adjustments to billing processes to improve cash flow.

Engr. Maria Fe Papelera Gabunales, I-BUILD head of PSO Mindanao admits that while COVID-19 presents challenges for their work, there are ways to overcome them. “While there is a need to fast track the implementation of our sub-projects, we should still prioritize the health and safety of our workers,” she said. “We need to be more strategic if we are to meet our targets while still complying with the measures set for us by the DPWH and DOLE.” 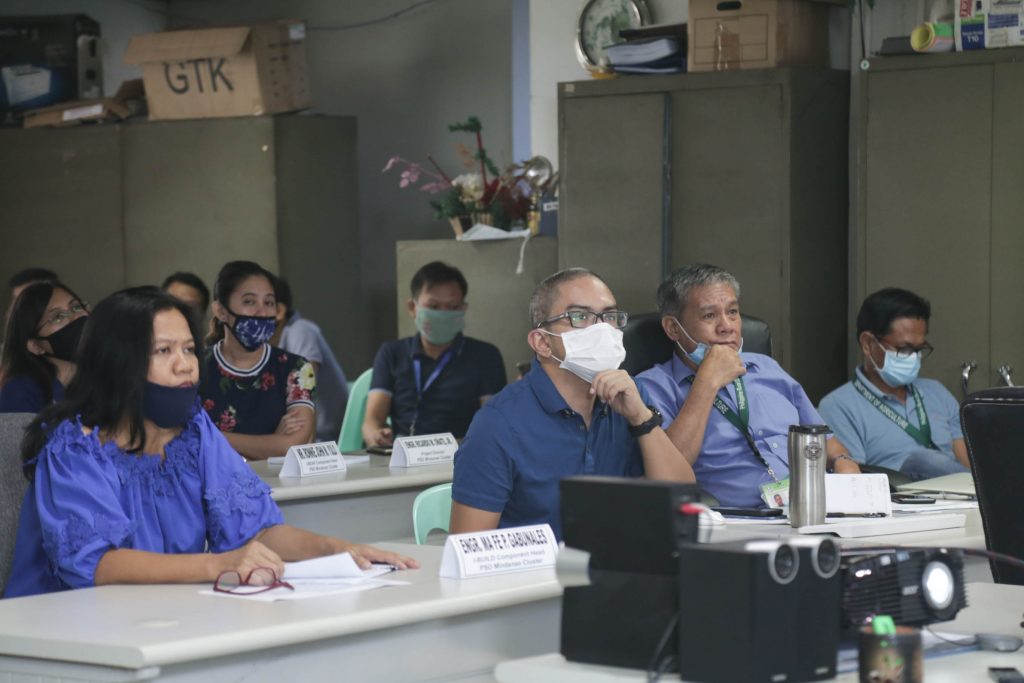 In Mindanao where community quarantine statuses vary not only from region to region but also between provinces in the same region, communication and the use of technology has become very important in keeping track of the progress of sub-project implementation. Engr. Gabunales said that while actual field visits are important and are accomplished where travel is permitted, in cases where this is not possible, regional counterparts in the RPCO’s take the lead. Teleconferencing and the expanded use of applied geotagging technologies such as photo and video tagging provide a way to coordinate site visits for inspection and troubleshooting. “The cooperation of the RPCO teams, PPMIU’s, and contractors are very crucial to accomplishing our goals during these challenging times,” Gabunales added.