DA to Use PRDP Tool to Guide 2021 Growth

In a memorandum issued to all Department of Agriculture (DA) executives, attached agencies, programs and regional offices last January 4, 2021, Secretary William Dar laid down twelve key strategies which will guide the agriculture sector towards achieving growth in 2021. After closing out what has officially become the most challenging year for the agriculture sector, Dar hopes that these twelve strategies will bring the sector together to “pursue an inclusive approach on these key strategies to accelerate the transformation towards a modern and industrialized Philippine agriculture.”

Included in the strategies outlined for 2021 is the implementation of the Province-led Agriculture and Fisheries Extension System (PAFES) which will be guided by the provincial commodity investment plan (PCIP) a tool that was developed by the DA-Philippine Rural Development Project (DA-PRDP). PCIP is a three-year rolling plan that rationalizes interventions in the commodity value chains. It also serves as the basis for identifying necessary infrastructure and enterprise development (I-BUILD and I-REAP) subprojects that can be funded by PRDP with counterparts from the local government units (LGUs). 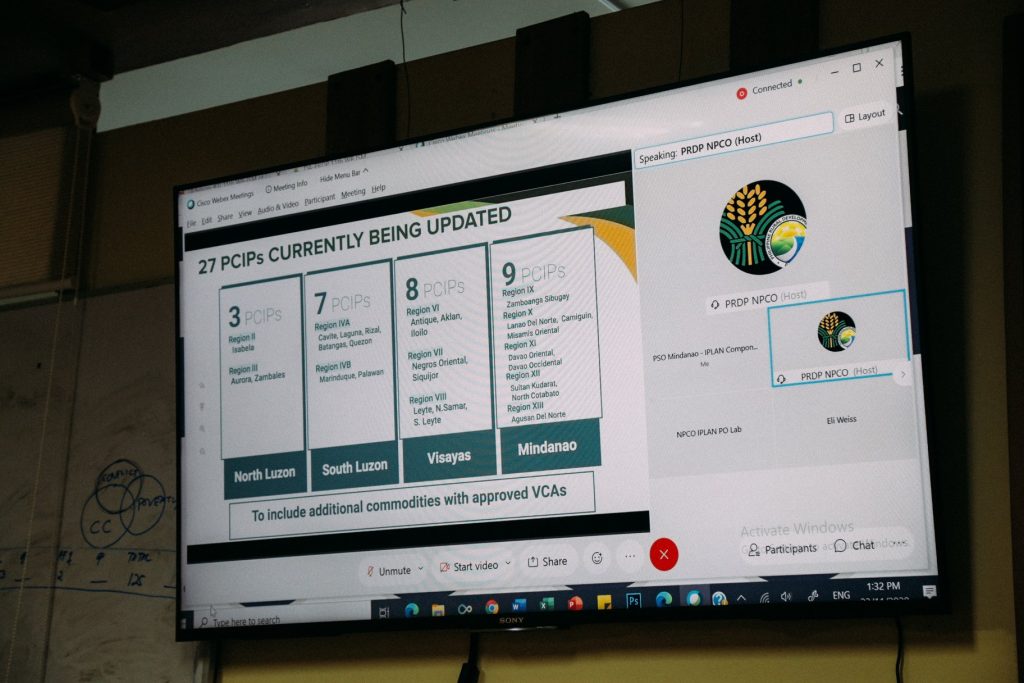 For their part, the I-PLAN component of DA-PRDP‘s Mindanao cluster has continued to work towards the institutionalization and mainstreaming of PCIP’s into the planning and budgeting systems of local government units (LGU’s), and DA and non-DA agencies. This has resulted in an overall satisfaction and acceptance of the use of PCIP among the different LGU’s.

Last year, the Mindanao cluster was able to develop a total of 33 value chain analysis (VCA’s) which were then translated into 33 PCIP’s. These were then leveraged into Php55.77 B worth of investments across the different LGU’s. Out of this total investment, PRDP contributed a total of Php 20.28B constituting 249 infrastructure subprojects under the I-BUILD component and 125 enterprise subprojects under the I-REAP component. The remaining Php 35.49B coming from non-PRDP sources constituted investments by the DILG, DPWH, LGU’s, DA, DTI, OPAP, DAR, DBM, DOT, DOLE, DSWD, DOST as well as other foreign donors.

The 10% increase in leveraged investments from May to November last year, as reported in DA-PRDP’s year-end review during the 11th World Bank Support Mission, shows the effectiveness of PCIP as a planning tool in the preparation of investment programs for developing the agriculture and fisheries sector among the different LGU’s. With the roll-out of Secretary Dar’s “OneDA” plan for the agriculture sector, the PRDP-developed PCIP will continue to become a key tool not only for leveraging investments for the agri-fisheries sector but for strengthening partnerships between the local and national government for the benefit of farmers and fisherfolk in Mindanao and the Philippines. (Joseph John Palarca | PSO Mindanao)