The other two infrastructure projects are the Potable Water System (PWS) in Barangay Kasilak amounting to P6.2-million and the PWS in Barangay Dalisay amounting to P4.1-million both in Panabo City, Davao del Norte. 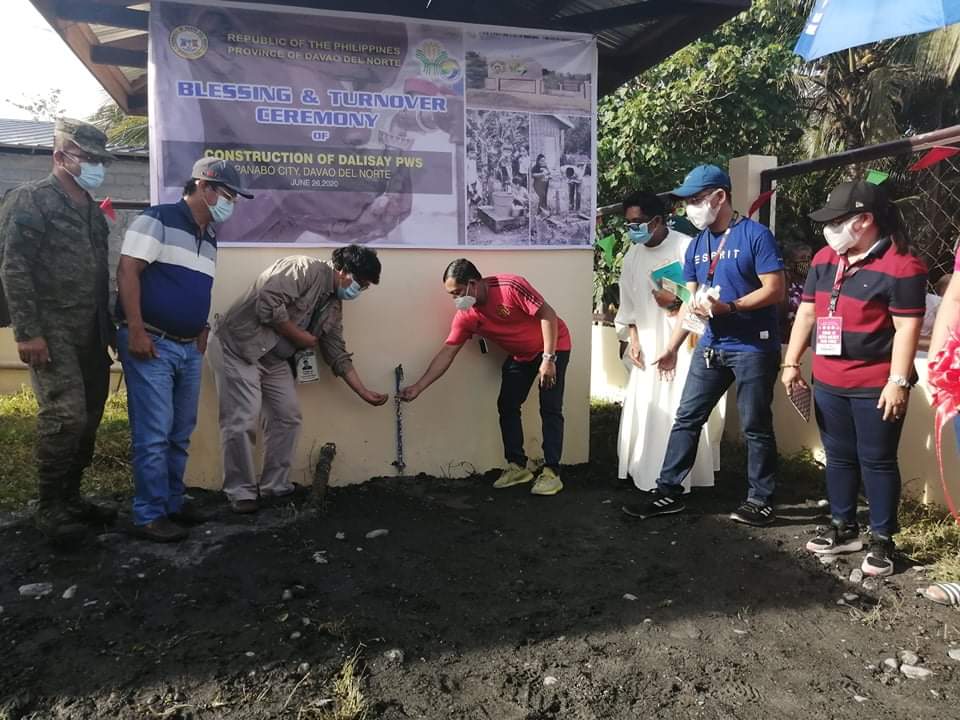 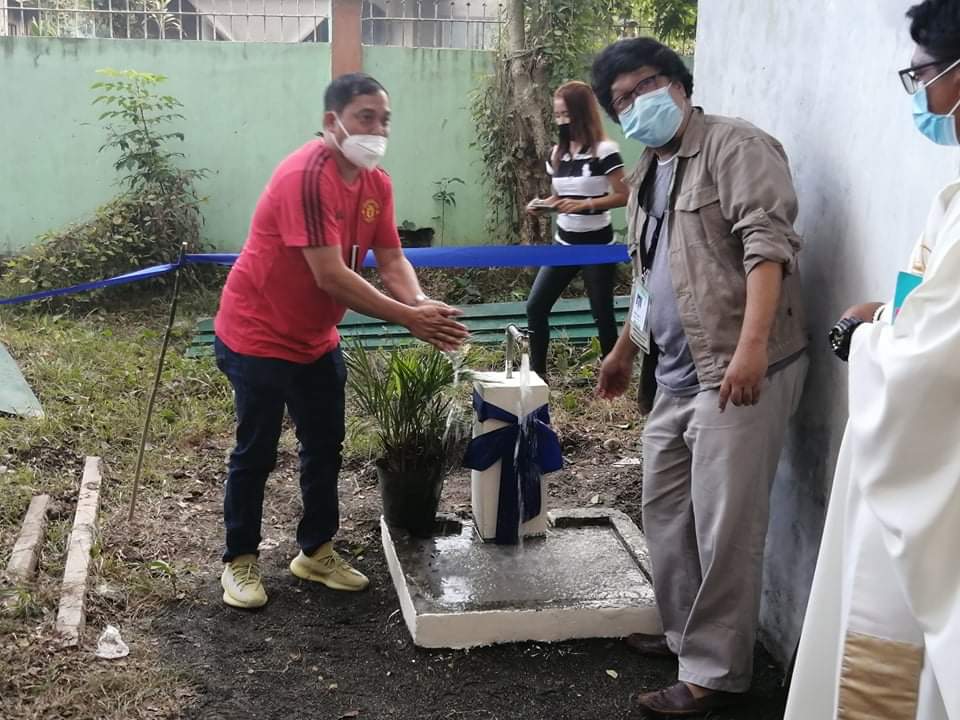 Meanwhile, the PWS projects aim to improve rural productivity by reducing water-borne diseases and enables farmers to have ample time in farming as they no longer have to fetch water from afar.

While DA-XI is currently refocusing and upscaling its interventions to align with the Plant, Plant, Plant Program, Oñate said there is also a must to implement Build, Build, Build Program in agriculture as farming communities need adequate infrastructure and logistics to attain an increased yield and improved incomes.

He lauded the Davao del Norte government under the leadership of Governor Edwin Jubahib as PRDP’s active partner in pursuing infrastructure projects identified in the provincial commodity investment plan.

“PRDP also implements enterprise development subprojects here in Davao del Norte of which we focus on improving the value chain of cacao, one of the province’s leading commodities,” Oñate said.

PRDP is a special project of the DA and jointly funded by the World Bank, the national and local government units. It implements infrastructure and enterprise development projects including the utilization of of science-based tools such as value chain analysis, geo-tagging, and expanded-vulnerability suitability assessment. | NTProvido, InfoACE11